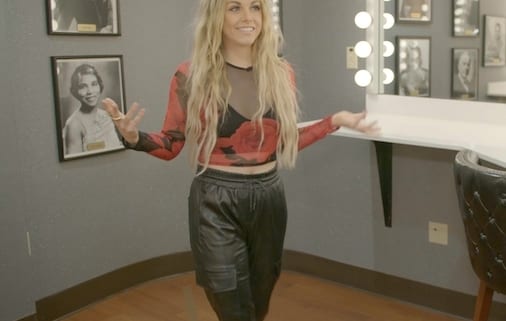 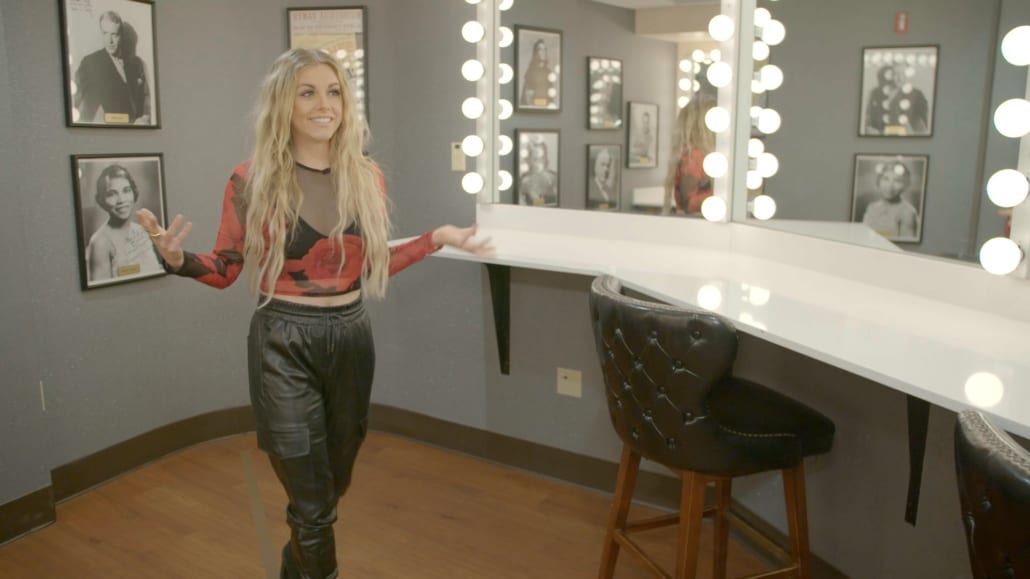 Circle Network will debut the series Landmarks: The Stages of Country Music on Wednesday, June 9 at 8 p.m. ET. The new primetime show celebrates some of the most famed country music stages in the U.S. and artists’ relationships with those venues. Each half-hour episode highlights a new location, and shares its unique story.

Fans will get an inside look at The Station Inn, Tootsie’s, The Tennessee Theatre, The Grand Ole Opry, The Ryman, Billy Bob’s, Stubb’s BBQ and Gruene Hall, and other renowned venues. 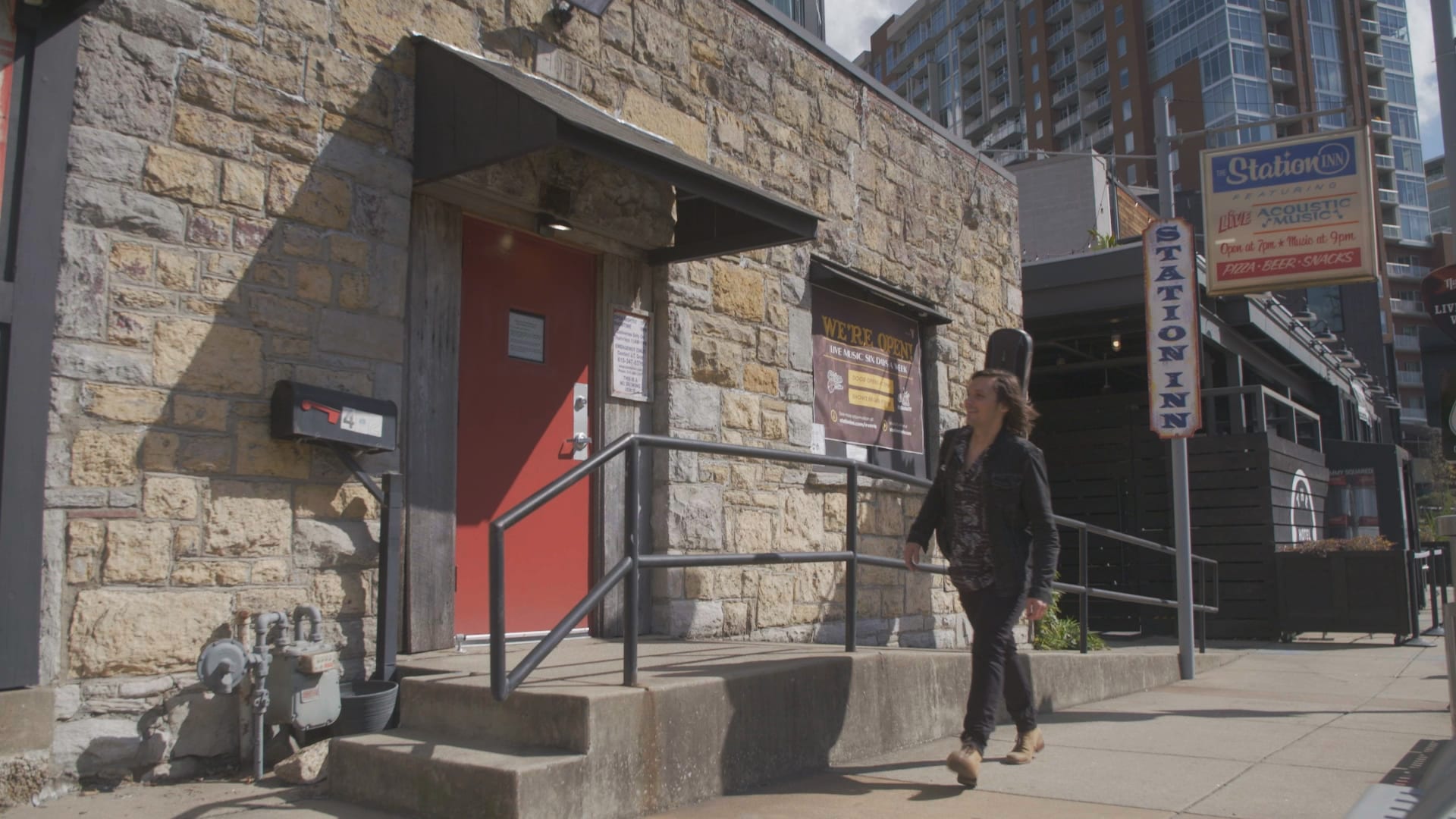 Landmarks hopes to shed light on the thousands of hometown music venues across the country and highlight where bands get their start, players become artists, and patrons become lifelong fans. The series, produced by Z Media Ventures, will also draw attention to the Save Our Stages movement that aims to preserve and support the ecosystem of independent live music venues and promoters.

For more information on how to watch Circle, click here.