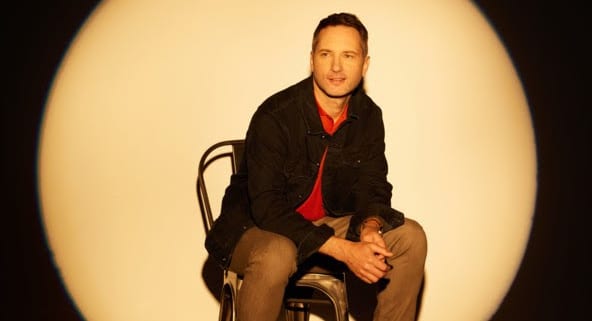 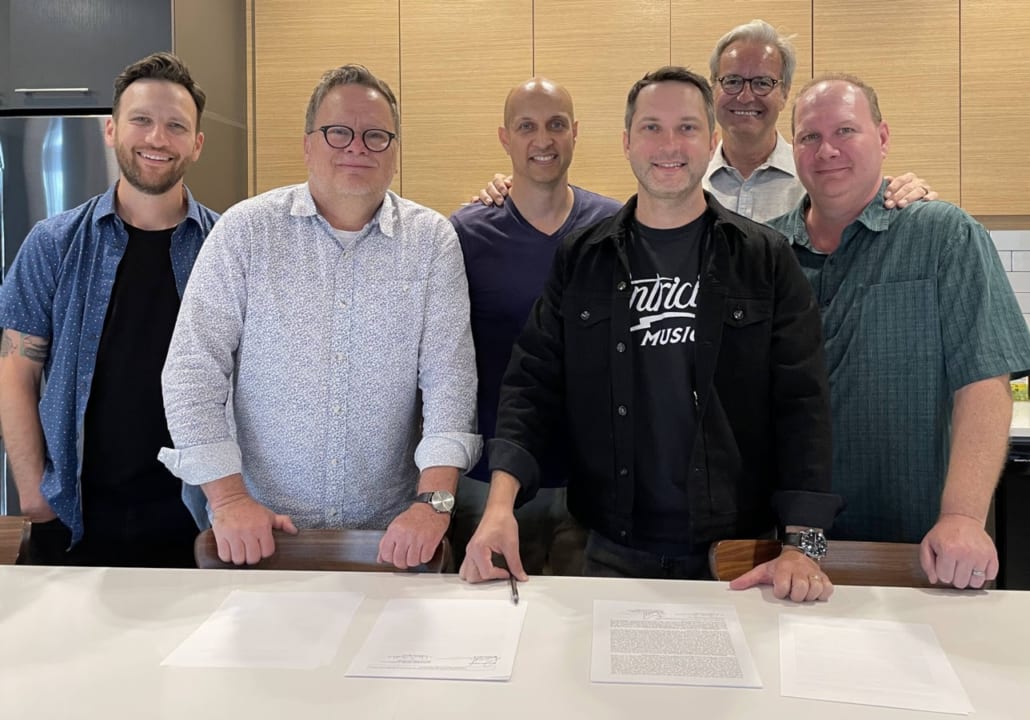 Centricity Music, the No. 1 Billboard Top Christian Albums Imprint for the third consecutive year, has signed Brandon Heath to an exclusive, worldwide recording and publishing contract.

A Nashville native, Heath quickly won the hearts of listeners when he released his major label debut in 2006. He is the recipient of eight Dove Awards and was named BMI’s 2014 Christian Songwriter of the Year. Heath has three Billboard No. 1 singles to his credit, including “I’m Not Who I Was,” “Your Love” and the RIAA Platinum-certified “Give Me Your Eyes.” He has earned five Grammy nominations, an American Music Award nod and an Emmy Award.

“The Centricity team feels like the perfect partner for me right now,” says Heath. “Their fearlessness and nimble spirit frees me up to be creative. The music’s never been better and it feels like I’ve landed in the right place.”

“It is such a privilege to have someone of Brandon’s stature join our team,” says Steve Ford, Centricity Music General Manager. “He brings years of history, experience and relationships with him. We love the music Brandon is writing, the heart he has for his fans and that he is a really good guy.”

“We are so excited to have Brandon join the Centricity Publishing team,” adds Chad Segura, Centricity Music VP of Publishing. “I’m a big fan of him both as a talent, and as a human being. He is an exceptional artist and songwriter, and I can’t wait to see what all we can do together in this next season.”