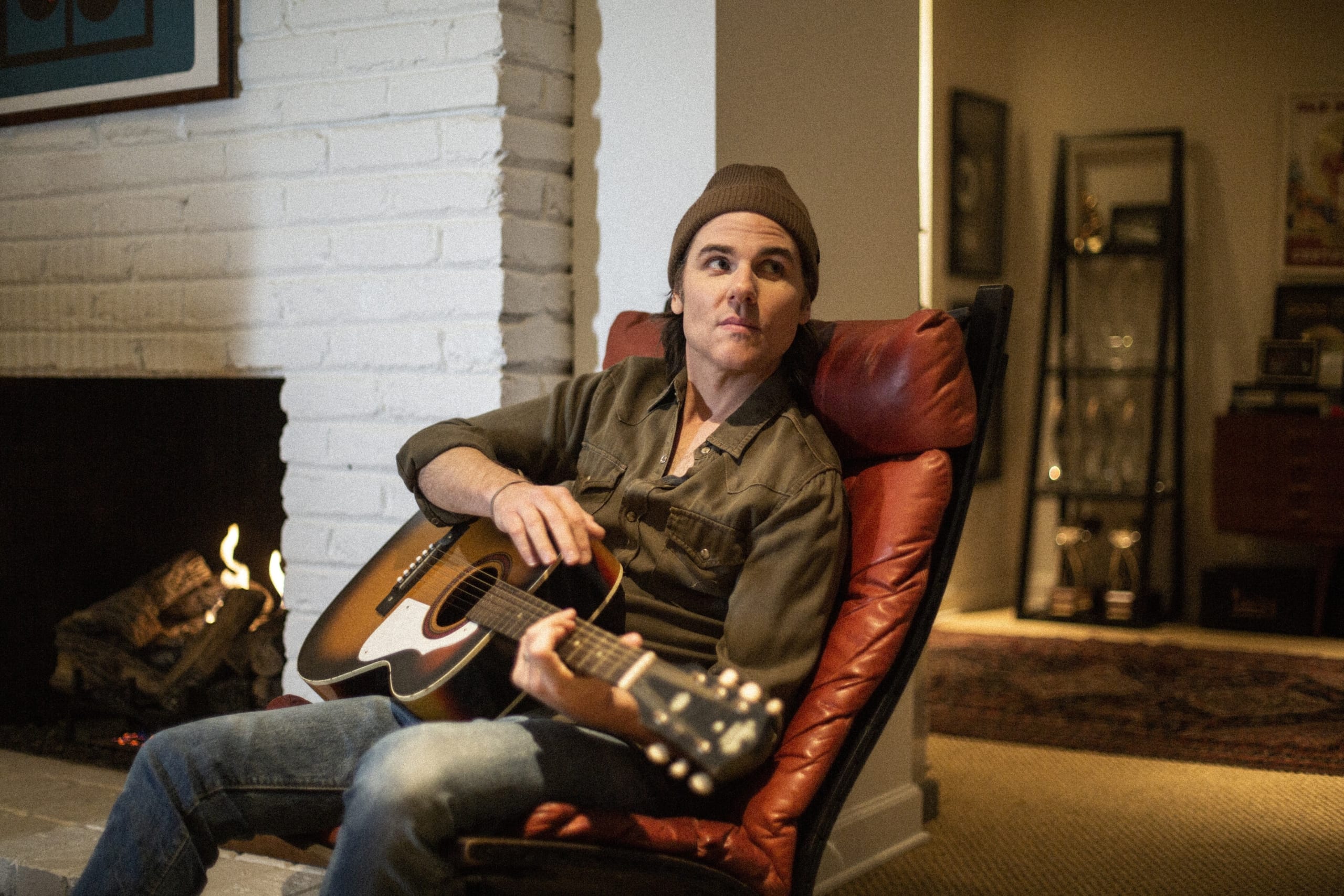 While his work in the country space has no doubt kept him busy, Copperman’s musical story started in 2006 as an artist signed to the UK-based Photogenic Records—where Natasha Bedingfield was signed at the time. While he had success with pop-rock songs “As I Choke” and “All She Wrote,” Copperman felt the pull to something different.

“I did a lot of touring and making records—I did my time in the UK and I got burned out on being an artist when I was younger. I didn’t know what I was doing,” Copperman tells MusicRow.

With a need for a new direction, Copperman returned home to the United States and headed to Music City. “I knew that I was a songwriter first and I knew that Nashville was the Mecca of songwriting. I also knew that the way I wrote songs was in a very Nashville-style way of writing songs. So I came here and was embraced by the community immediately. I found people that loved songwriting as much as I did. I fell in love with it like everyone else that comes here and falls in love with it.”

Now, with nearly 20 years of success as a hit songwriter under his belt, Copperman is returning to the artist spotlight.

“That desire was always there. It never went away, I just buried it for a long time,” Copperman says. “The pandemic happened and I was like, ‘If I’m going to do it, this would be the time to do it.’ It gave me the time to be able to focus on it, and I found a team that believed in me and my music. That was a huge part of it, finding people that actually believed in what I was doing.”

Copperman signed with Photo Finish Records, and in May released his first EP in years, Somewhere There’s a Light On. The five-track project features piano-driven pop songs, with lyrical concepts that nod to Copperman’s country repertoire.

“I started writing these songs years ago, I’ve really always been writing these songs. I had the session with Ed Sheeran and we wrote ‘Electricity’ and ‘Therapy’ in the same day. I fell in love with those two songs, I was secretly hoping nobody would cut them. A year and a half passed and I played them for every artist in town because I was so excited,” Copperman says. “It just didn’t fit in country music. I finally asked Ed for his blessing to put them out myself and he was so gracious and supportive. That was a huge turning point for me.”

The title track for the project is an ethereal pop ballad with a fascinating bass drop, and finds Copperman singing the comforting message: “Take your time, feed your soul, if you ever find yourself alone, and you need a place that feels like home, somewhere there’s a light on.”

“The message behind that song is everything I stand for as an artist, reminding people that there’s good out there and no matter how hard your day is, somebody else is experiencing the same thing somewhere. Somewhere there’s a light on for you”

“Alex Mendoza, who co-produced this record with me, really helped me find my sound. My having produced so many albums, I felt like I needed that outside voice to help guide me. I wanted to be the artist in this scenario, I didn’t want to be producing myself, ” Copperman says of the project’s unique sound. “Alex brought perspective and was able to see it from 30,000 feet, whereas when you are the artist and you’re making music, it’s hard to see it from a different perspective. He brought a young energy to it, which really suited the songs. And he just brought perspective for me to be like, ‘Let’s do a drop here after this chorus.’ That’s my dream, to do songs with drops–I know how to make a country drop, but I don’t know how to do a legit pop drop.”

While Copperman admits he is a songwriter first, he’s excited to return to his own artistry.

“My dream is to ultimately play theaters, to get to that point where I can do theaters. I’m going to continue to just put out songs, I have more lined up to come this year,” Copperman sums. “I just want to continue to grow it and to give it all I have with a new sense of grounding.”

Copperman’s Somewhere There’s A Light On, his first collection of original music released in 10 years, is out now.