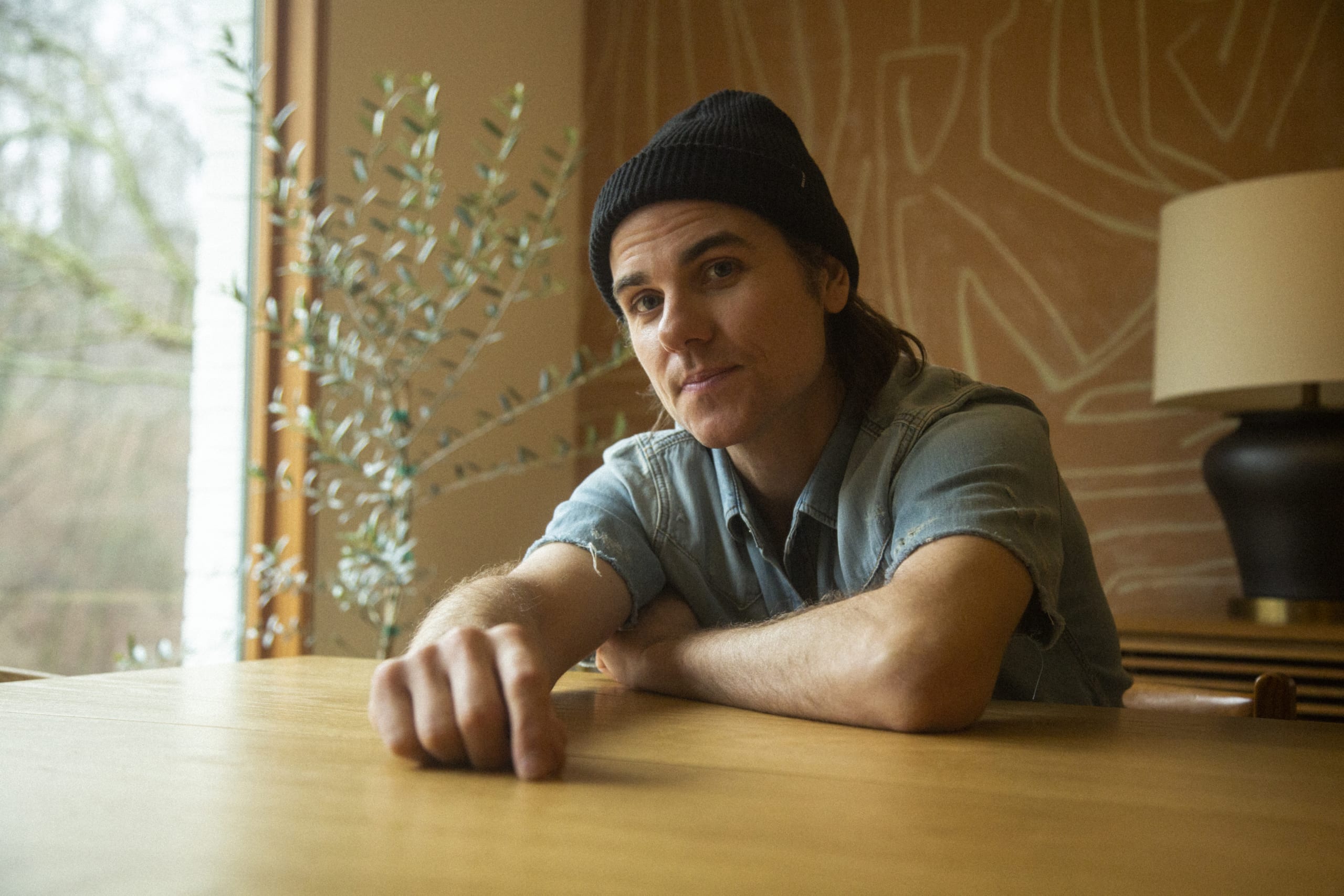 Along with the signing, Copperman announced an upcoming solo project set for May 2021, his first in nearly 10 years.

“My friendship with Ross began in 2003 when we were interns, eager to take over the music industry,” says Michael Collin, general manager of Photo Finish. “I recognized his talent immediately, and since that time have loved watching his success as a writer/producer. I am proud to welcome him as a performing artist to the PFR family and excited that the stars finally aligned for us to work together in an official capacity. I look forward to showing the world what I’ve always known about Ross—that he is a gifted and brilliant artist.”

“I’ve closely followed the work the team at Photo Finish Records has done over the last decade,” says Copperman. “From discovery to development, they’ve done an incredible job breaking artists in the pop space. I’m so thrilled and grateful to have such an incredible team behind my new music.”

The Grammy-nominated songwriter has written and produced music for Dierks Bentley, Darius Rucker, Keith Urban and more, as well as written major country hits including Blake Shelton and Gwen Stefani’s “Nobody But You,” Luke Bryan’s “What She Wants Tonight” and Kelsea Ballerini and Halsey’s duet, “The Other Girl.”