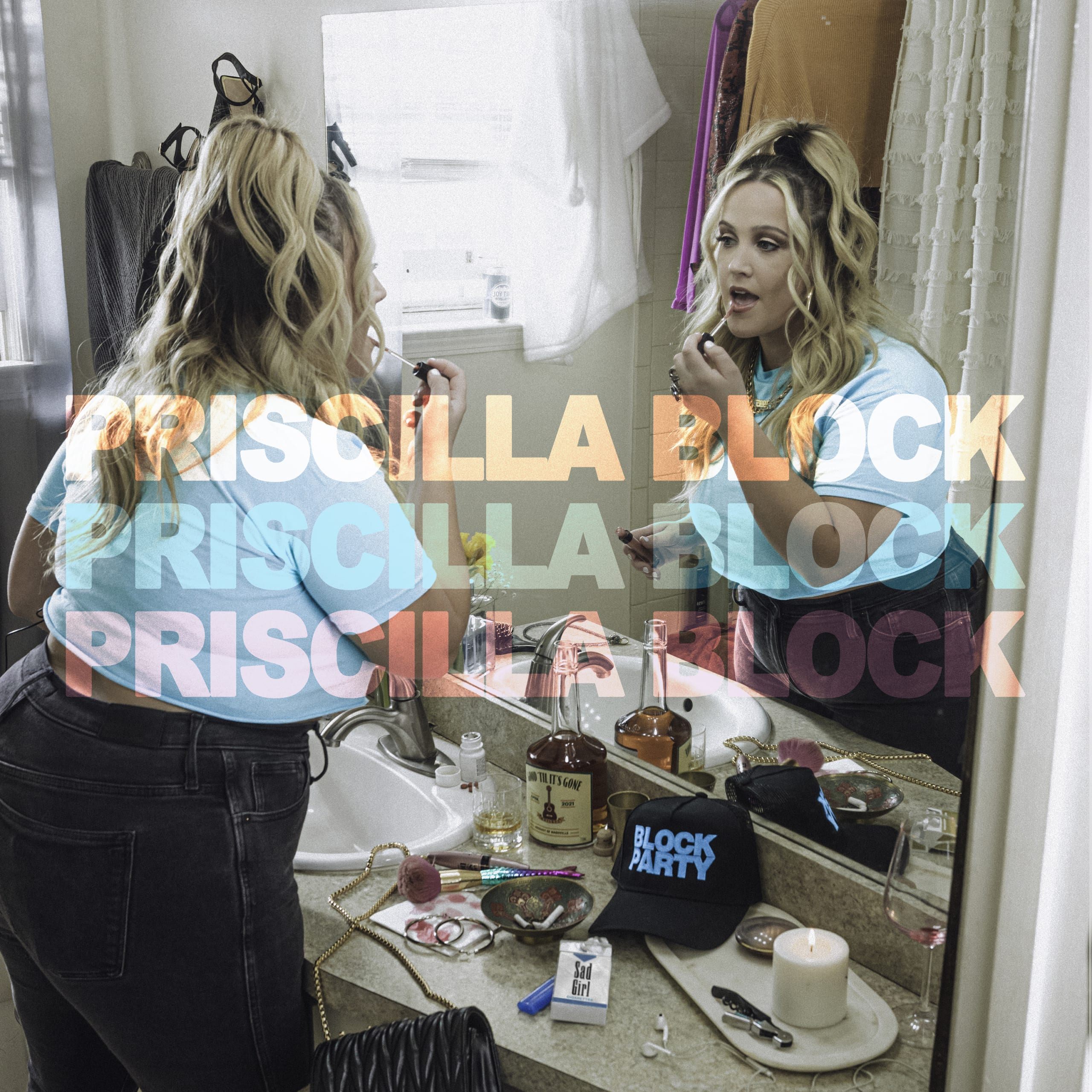 Priscilla Block has announced that her debut self-titled EP with Mercury Nashville is set for April 30.

Block quickly earned a rabid fanbase on TikTok with songs like “Thick Thighs,” “PMS” and “Just About Over You.” She signed with Mercury Nashville in 2020 and was named as part of MusicRow‘s Next Big Thing Artists Class of 2021, along with other artists to watch lists.

The six-song EP includes her viral hit that is climbing at country radio, “Just About Over You,” and new single “Wish You Were the Whiskey,” which dropped today (April 7). Block wrote each of the six songs on the record.

“This EP is such a vulnerable side of who I am and where I’ve been,” says Block. “It’s my story of falling apart in order to find myself again. I hope that when you hear these songs, they make you feel that it’s ok to not be perfect and realize that sometimes we need the lows to value the highs… And once you regain that confidence… Let it show baby!”

The Raleigh, North Carolina native is also set to make her Grand Ole Opry debut on May 1.