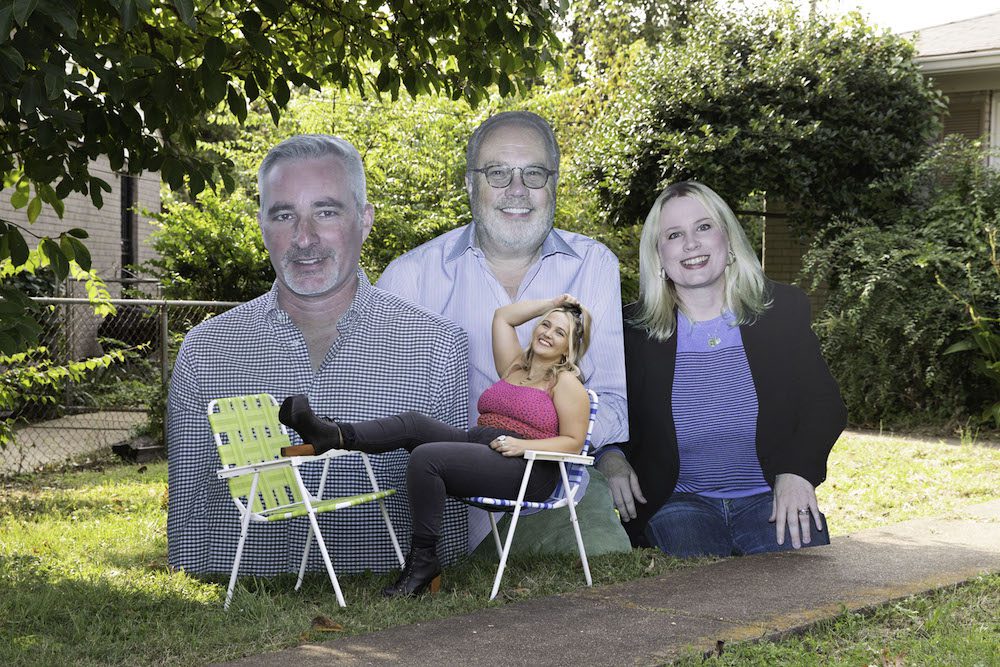 A few weeks ago, Priscilla Block‘s song, “Just About Over You,” reached the top spot on the iTunes all-genre song chart within 12 hours of release. Now, Block has inked a deal with Universal Music Group Nashville, releasing the song to country radio via Mercury Nashville/InDent Records.

“All of us at UMG are beyond thrilled that Priscilla has decided to join our family,” says UMG Nashville CEO & Chairman Mike Dungan. “With a massive fan base already in place, we are excited to take her and her music to the Universe!”

Originally from Raleigh, North Carolina as one of five children, Priscilla moved to Nashville to pursue music shortly after high school. In Nashville, the affable up-and-comer worked multiple jobs to make ends meet while remaining steadfast in her study of songwriting and music.

Block has sold out shows at Deep South the Bar in Raleigh, the Listening Room Cafe, and Nashville’s rowdiest block party, Whiskey Jam. She has also shared the stage with artists including Gabby Barrett, Adam Craig and Dillon Carmichael.