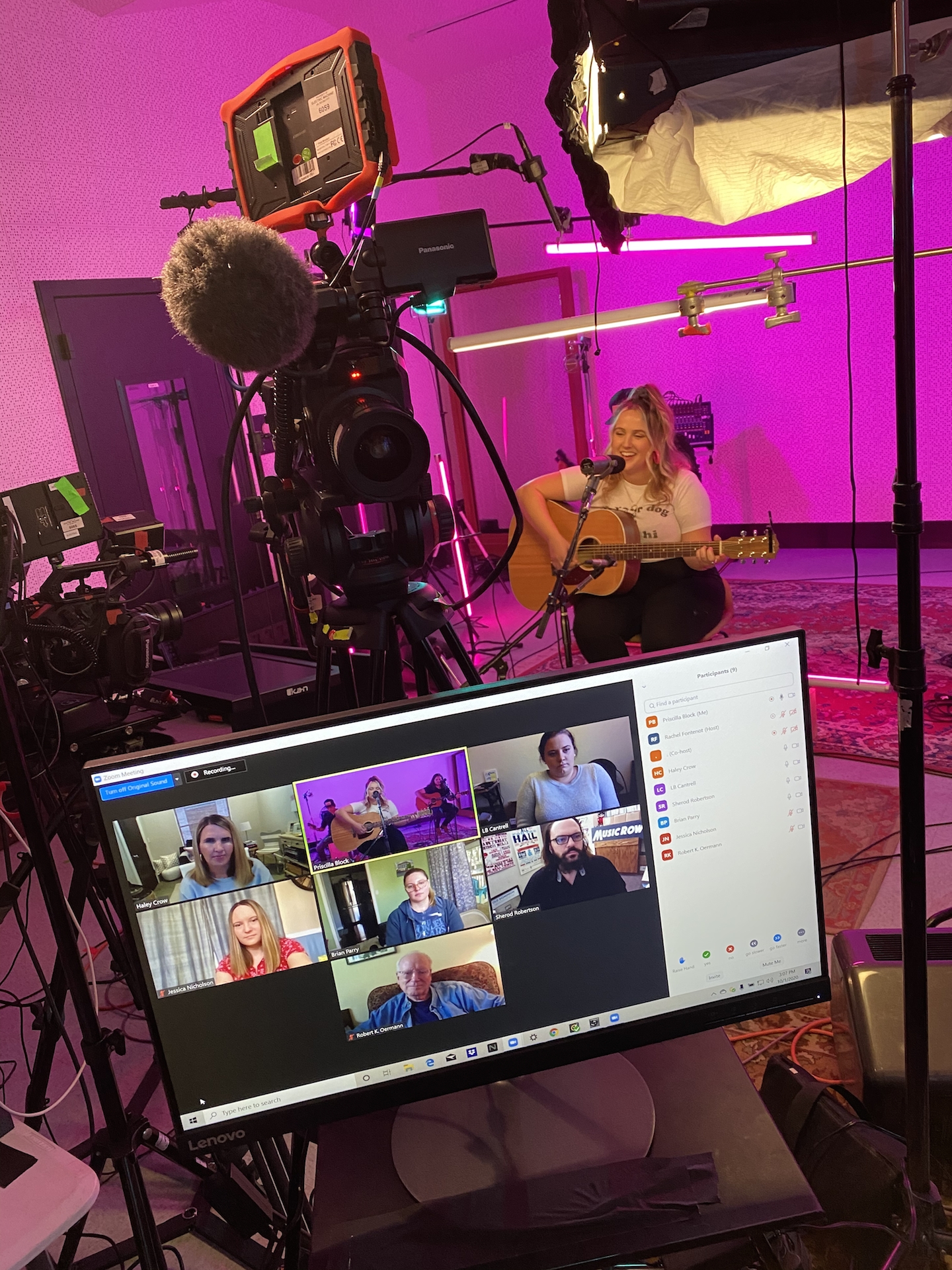 In a matter of a few months, Nashville-based singer-songwriter Priscilla Block went from having to move out of her apartment because she couldn’t afford the rent, to earning nearly 600,000 TikTok followers, having a No. 1 song on iTunes and signing a record deal with UMG Nashville.

“I wrote this song two and half months ago. From writing the song to releasing the song was three weeks apart. My fans just really rallied, they wanted the song out so bad. It’s been crazy,” Block said during a meeting (via Zoom) with MusicRow staffers.

“Just About Over You” was first released independently through the support of her dedicated fanbase, who crowd-funded the recording. Block wrote the song with Sarah Jones and Emily Kroll. The radio version of “Just About Over You,” impacting on Oct. 5, was produced by Ross Copperman.

“It’s kind of crazy to think about where I was four months ago—well, how many months ago was March?” Block joked. “At the beginning of March when everything shut down, I was doing music basically full time. I just decided to really hone in on social media, it was kind of the only thing I could control at that point. I decided to hop on TikTok and I had no clue it was going to do what it did. I thought it was this dancing app. I’m glad that my songs work because I am not a dancer! If I was dancing, it would have never worked for me!

“There was a moment where there would be certain songs or certain videos that would reach 1 million views. I was like ‘Wait, this could really work!’ It’s crazy because at that time I had moved out of my apartment because I couldn’t afford my rent, so it was TikTok that pulled me through during that time. No one knew that my life was falling apart four months ago. I threw up this work-tape of this song that I wrote [‘Just About Over You’] just sitting on my bed. There were so many fans behind the song that put their own money into me going into the studio and recording it. It’s just been really cool to see this turn around.” 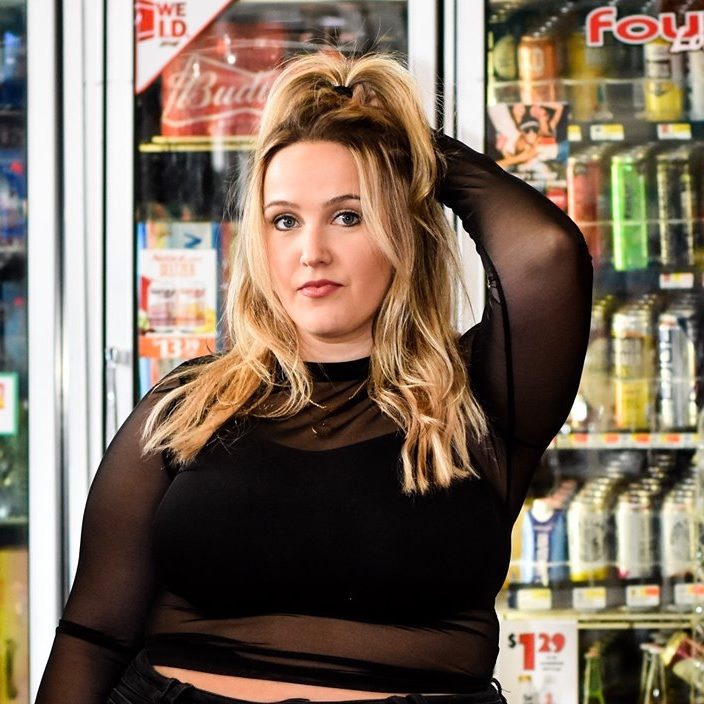 The day after “Just About Over You” topped the iTunes chart, labels started calling.

“We had calls from just about everybody, not even just Nashville. We had LA and New York calling. We just started taking meetings. [UMG Nashville’s EVP, A&R] Brian Wright and Mike Dungan [UMG Nashville’s Chairman & CEO] ended taking a meeting with me and that was freaking awesome. I had other meetings but there was just something in me that felt really good about Universal.”

In another side of Block’s music—she says she has three: sad, trash or sass—she shares the confidence she has in her own skin.

“I like to write about what I know about, and I am a curvy girl. I will always be curvy. I have tried and failed every single diet out there,” Block said. “This song is called ‘Thick Thighs’ and it’s an ongoing joke, it’s sad but it’s true, I have stopped buying produce because it always goes bad.

“You can either laugh about it or cry about it, I’d rather laugh,” Block said.

Among Block’s catalog are several charmingly honest songs, alongside “Thick Thighs,” even including a song called “PMS.”

“Like I said, I like to write about what I know about! So I figured there needed to be a song about PMS!” she joked.