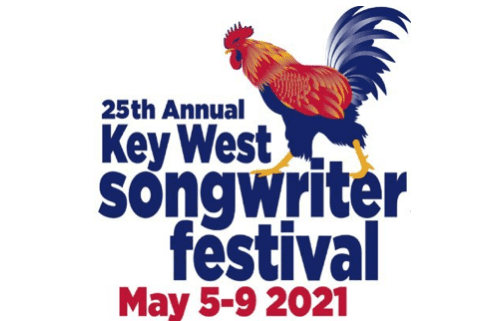 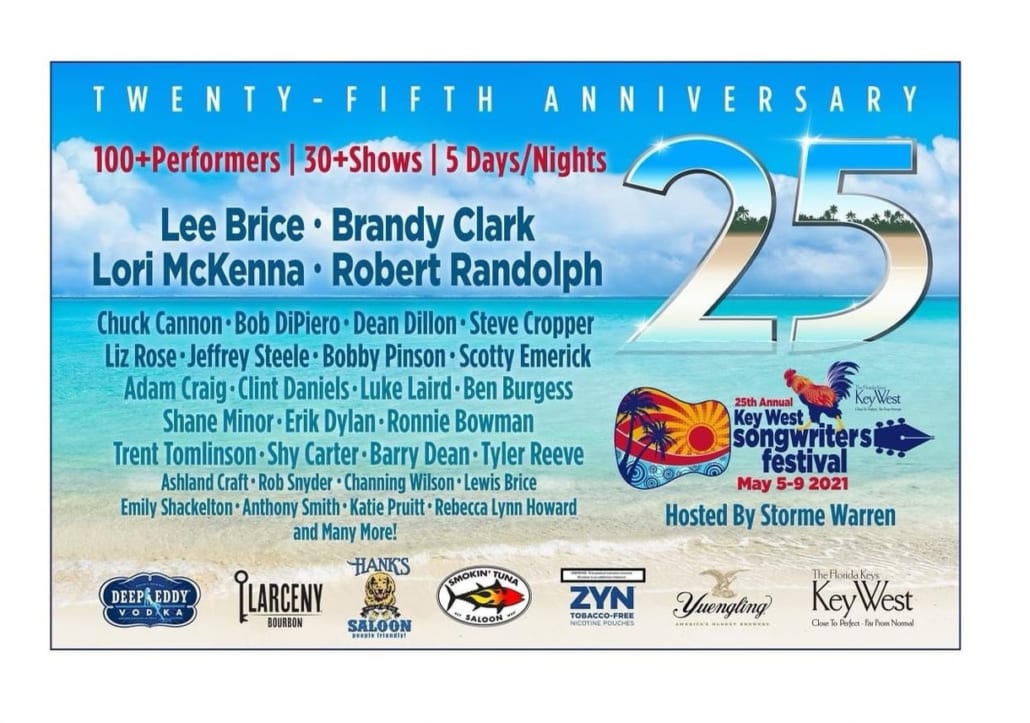 Festival goers have come to know that KWSWF traditionally boasts over 200 distinctive songwriters across 38 stages at an array of Key West, Florida’s most popular beaches, boats, bars, resorts and historic theatres. In an effort to prepare for social distancing and sanitation protocols, this year’s festival has been condensed with reduced capacities and transitioned to mostly outdoor performances. Festival organizers are focused on bringing back the music and putting the songwriters in intimate venues to create a special experience unique to previous years.

While most of the KWSWF shows will be free to enter, there will be a number of performances that will require advance ticket purchase (with an option for VIP packages).