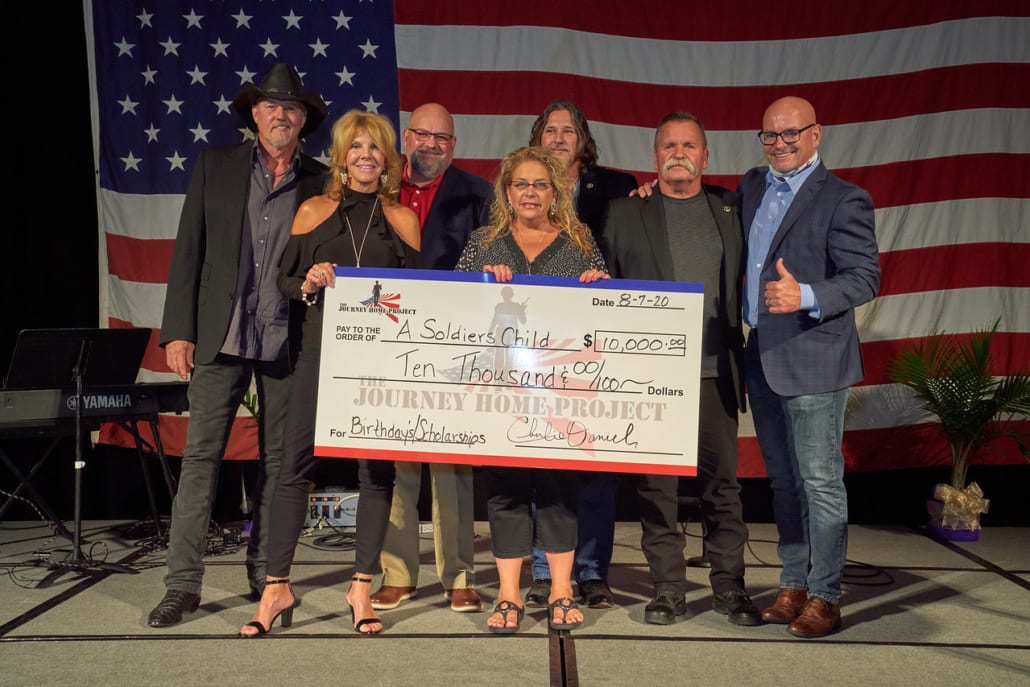 Recent contributions include $10,000 to A Soldier’s Child, which benefits children of veterans, and $5,000 to God’s Word for Warriors, a non-profit committed to serving spiritually wounded and emotionally distressed vets.

“Our mission is to continue our vision and commitment to the supporting of our veterans as they reintegrate from service to civilian life,” says Corlew. “The loss of Charlie, combined with the impact of Covid, has made it even more difficult to do. But the need is there, and as you can see, we are unwavering in efforts to serve.” 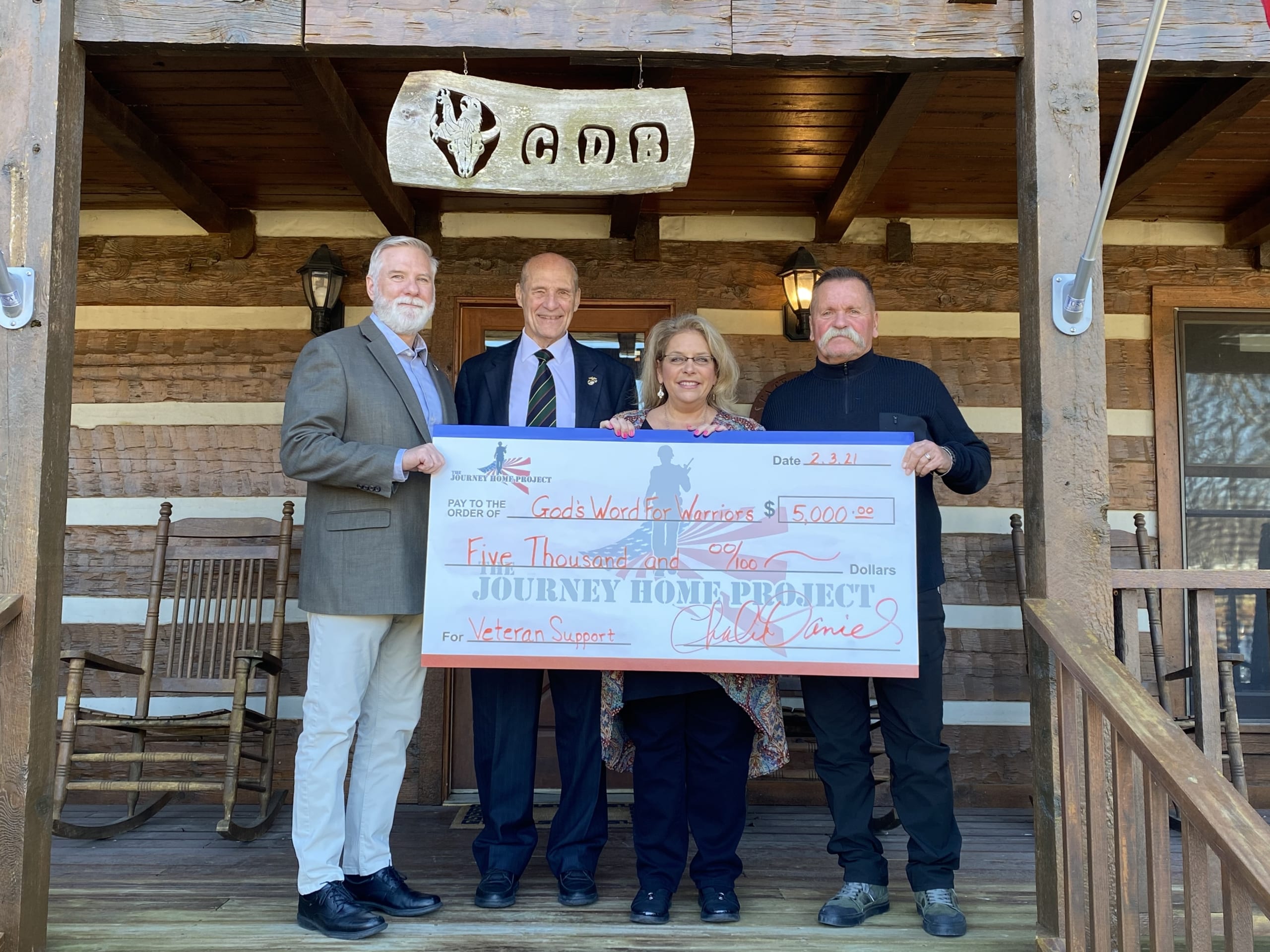 Additionally, last month, TCDJHP joined forces with Chris Young to establish the Daniels/Young Veterans Scholarship at Middle Tennessee State University in Murfreesboro, Tennessee. TCDJHP donated $10,000 to fund the yearly scholarship that will be awarded to former servicemen and women pursuing a degree from MTSU’s College of Media and Entertainment.

“Charlie was not only an influence on my music but was a mentor too,” says Young, who attended MTSU prior to signing with RCA Nashville. “I’m extremely honored to help continue his legacy through this new scholarship.”

MTSU also houses the Charlie and Hazel Daniels Veterans and Military Family Center, an on-campus facility that provides transition services for veterans and their families as they return to civilian life. 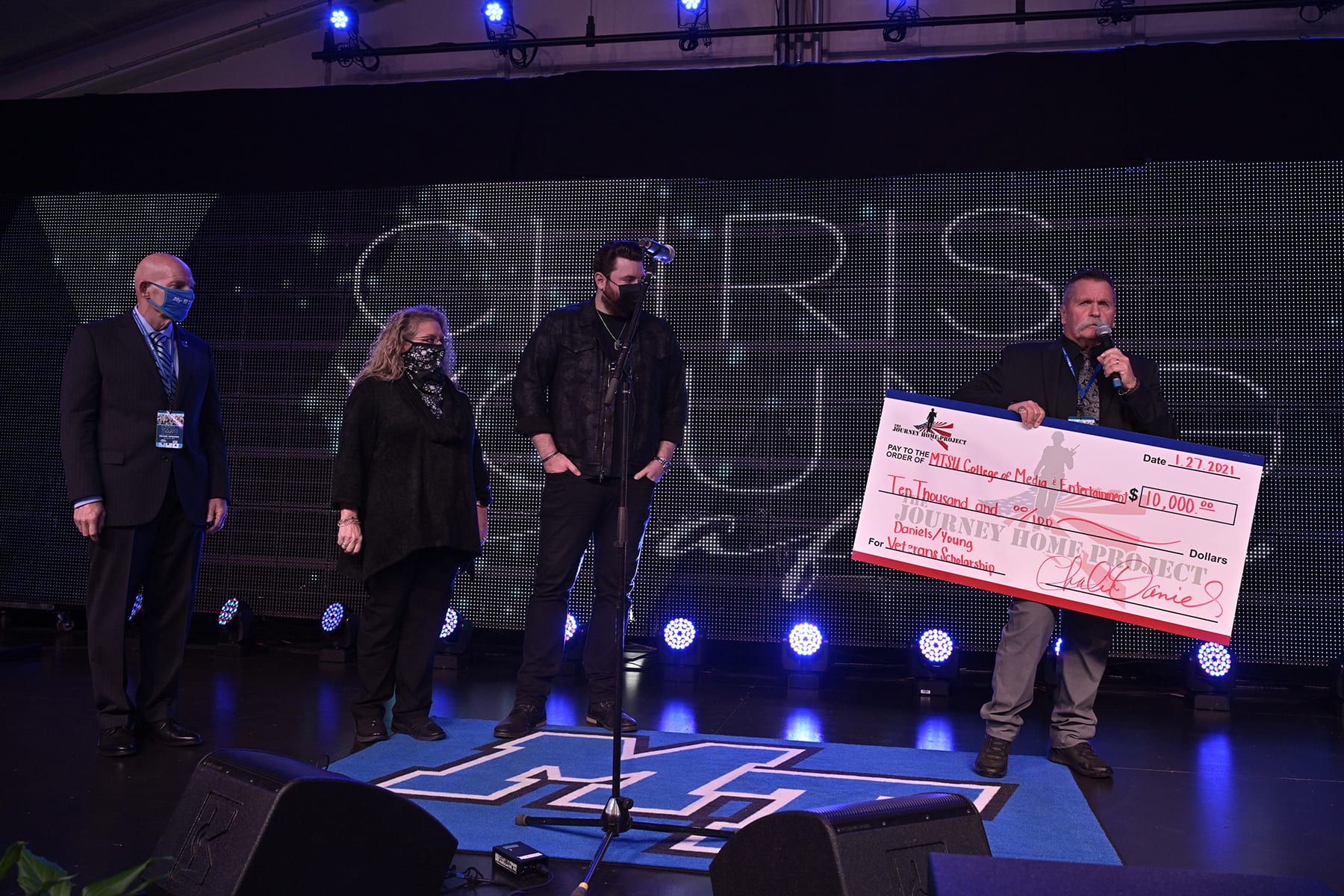