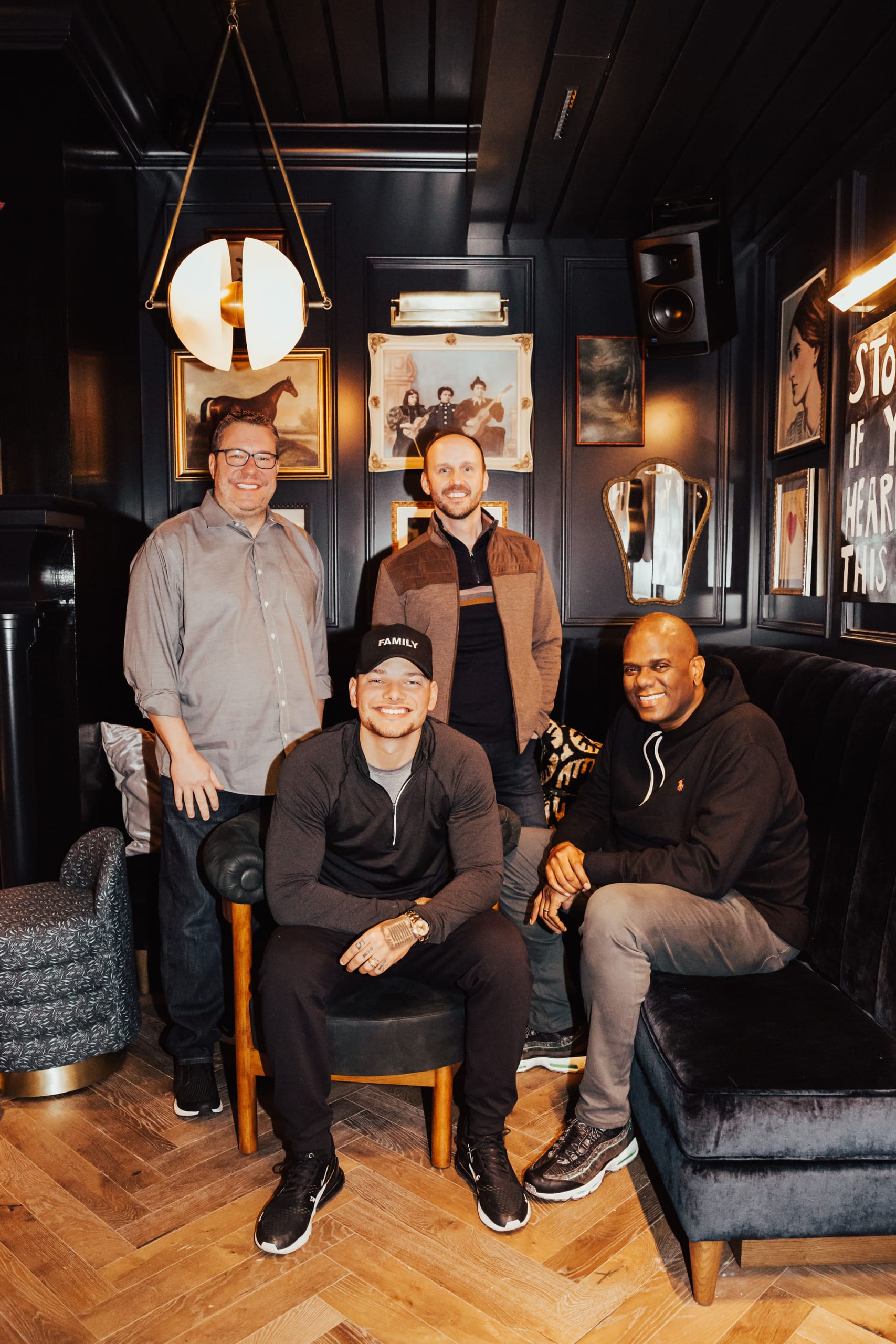 Brown said, “I’m excited to further my relationship with Sony with Rusty Gaston and Jon Platt, and to work alongside Kent Earls again at Verse 2 Music.”

Sony Music Publishing Nashville CEO Rusty Gaston said, “Kane Brown is redefining boundaries with his dynamic artistry, all-around business acumen, and passion as a craftsman songwriter–his anthemic songs will live forever. We couldn’t be happier to welcome him to Sony Music Publishing, and we are equally as excited to partner with Kane and Kent Earls on the launch of Verse 2 Music. We look forward to championing the history they will undoubtedly make together.”

Earls, Partner, Verse 2 Music said, “I am beyond excited to start my next chapter with Kane, Jon, Rusty and the entire Sony Music Publishing family. Verse 2 Music will focus on exceptional songwriters and artists that aspire to make musical history. I am fortunate to have started working with Kane from the beginning of his career and now again with him in this time when he is a superstar in the country format and beyond.”