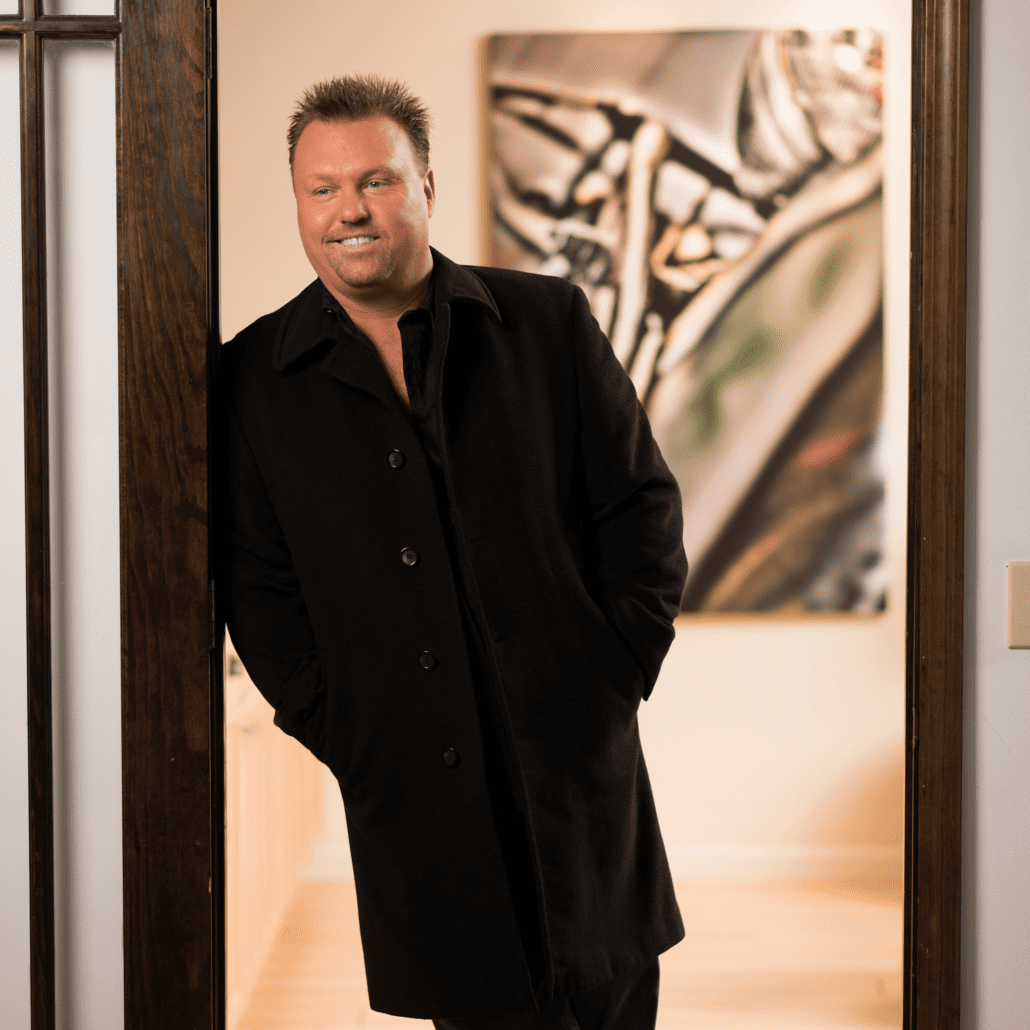 Sammy Sadler has signed with Bob Frank Distribution (BFD)/Audium Nashville and is gearing up to release his cover of “Church On The Cumberland Road” featuring Shenandoah’s Marty Raybon on March 5. Sadler has tapped other artist friends for an album of songs that were hits in 1989, the year he survived being shot on Music Row.

“I’m so excited to return to BFD/Audium Nashville with Bob Frank and Chuck Rhodes to release my new album for the world to hear,” said Sadler. “This is the music I grew up on and what I believe is some of the greatest music that was produced and made. To be able to record with some of the original artists of that era is an honor and very humbling. They are true legends.”

The singer was wounded during a shooting that left one other person dead. Since then he has continued to release music with albums including 2004’s Hard On A Heart on the Tri Label, 2009’s Heart Shaped Like Texas on Audium Records, followed by projects on Koch Records and E1.

In addition to BFD/Audium Nashville, Sadler has brought on 117 Publicity, and Platinum Circle Media for digital.