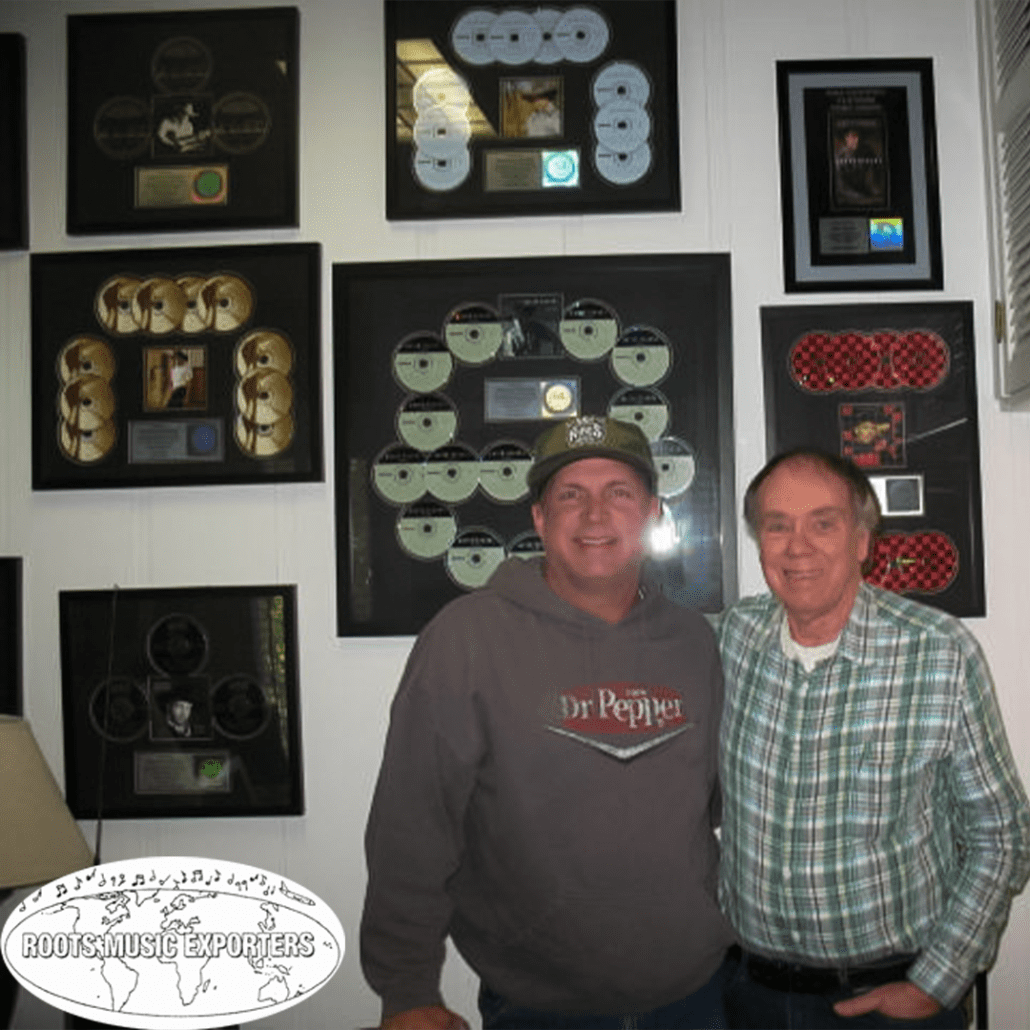 “January 31 will be a melancholic day,” said Lomax, founder/President. “Streaming has eaten too much of our business of shipping CDs, LPs and DVDs to importers on three continents.”

The company was a one-stop shop for recordings for overseas buyers. “Over the years we’ve shipped at least 800,000 pieces from several thousand artists,” Lomax said. “I can conservatively state that these sales have brought at least $10 million into the hands of artists, labels, local retailers and the company.”

Since 2006, the company also sold product that was exclusively available at Wal-Mart, Target, Best Buy and Cracker Barrel, including Garth Brooks’ Wal-Mart exclusives. “To date we have shipped over 98,600 Brooks CDs, DVDs, box sets and LPs,” said Lomax.

“Thanks also to the artists, small labels and distributors who supplied us with the recordings we shipped,” he said. “We sold to a total of 57 accounts and we are grateful to them as well.”

He will continue selling physical product on Amazon via Lomax Global Music and continue his writing projects. He said, “Finding, preserving, presenting and promoting unique American music and musicians is what [my family] has done for 111 years across four generations.”