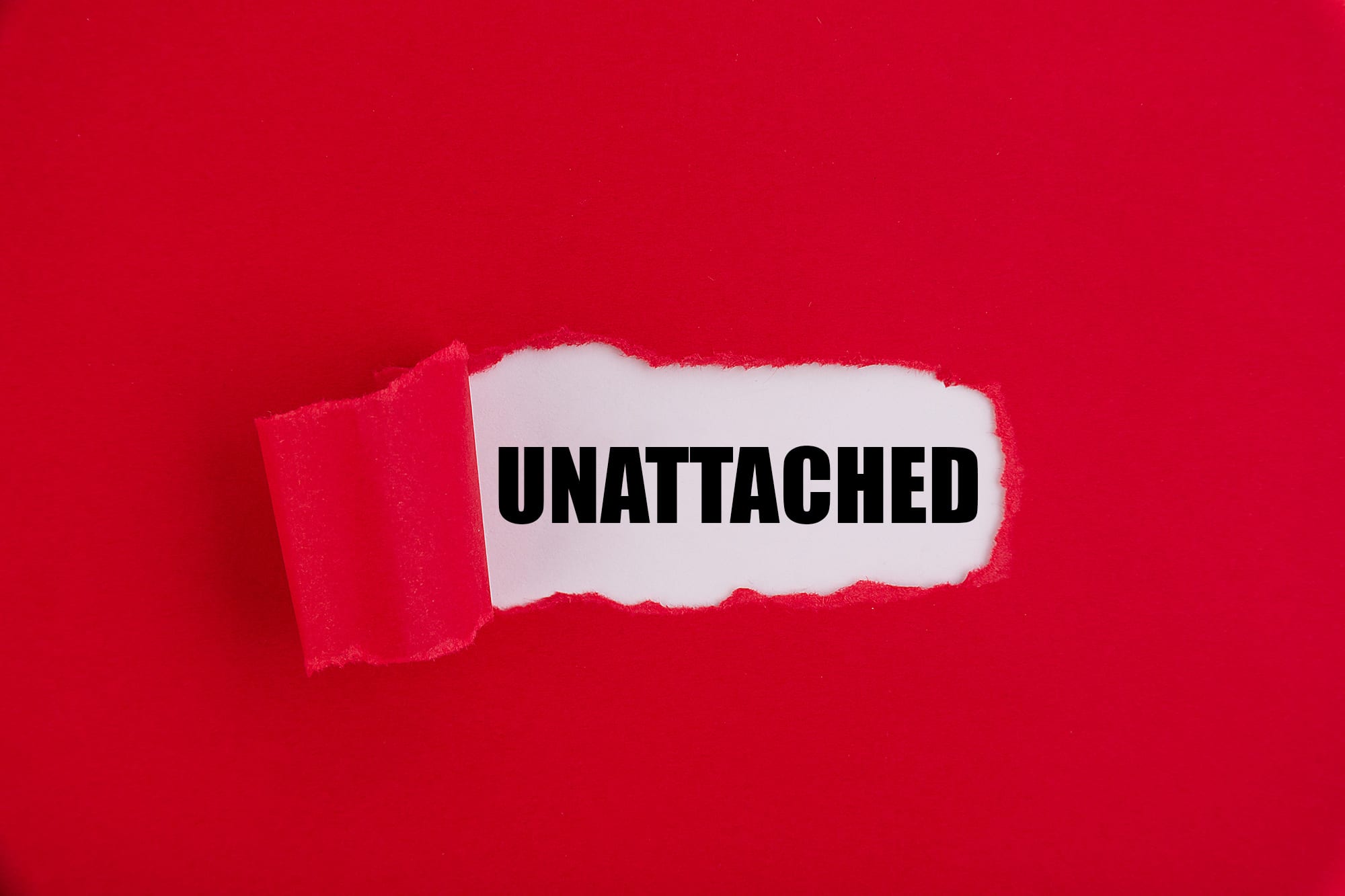 Have you ever wanted something really bad in your career, but you didn’t get it?

I’m not just talking about a strong desire, I’m talking about a maniacal, unrelenting, full-throttle quest for something—only to watch it slip through your fingers forever. In other words, a want for a specific outcome that is so strong that you have convinced yourself that your want has transformed into a real need?

I’m pretty sure many of you responded quickly with a ‘yes’ on this somewhat rhetorical question. And I admit, I’ve had it happen many times throughout my career. So many times.

And here’s another question a lot of people will also answer with a ‘yes’. After you didn’t receive that desired outcome, perhaps months or even years down the road, do you now look back and it all makes sense on why that particular outcome didn’t happen? You can often see, in retrospect, that the outcome wasn’t what you really needed after all. In fact, you may even be thinking at this point that you’re actually glad you didn’t receive that result. Because if you had, you would not have received the abundance of what you have today.

It’s funny how things work out, or in some cases, don’t work out for the better. But a lot of times we don’t see that realization at the time and aren’t able to connect the dots until much later.

After my finance position ended at Arista Records in 2000, my career took, shall we say, a rather non-linear path. Think of the Waze app on crack, circling around, going out of the way, traveling repeatedly down the same streets. It was a mess. Sometimes interesting, but still a mess. I’ll spare you all the details and the twists and turns. But to give you a sample, it included a move to Los Angeles, quitting the same job 3 times, a move back to Nashville, many interviews, many empty job promises, a failed attempt at working for a garbage dump (yes, a literal dump), and a clothing store which was kinda fun, but didn’t produce any money.

But why is it better to put my blood, sweat and tears into something and not be attached to the outcome? On the surface it seems to be counterproductive, but it actually helps you with the process. And it’s the process that you actually control, not the outcome, and that’s how you achieve success. It’s all about the process.

Those days back in 2000 would have gone so much smoother and they would have been so much easier to navigate if I had not been attached to my desired outcomes. Think about it. In every one of those predicaments, I had become completely attached to a very specific outcome, and I didn’t see any of them come to fruition. That’s a lot of rejection and stress. None of those outcomes were under my control. But when you are attached to them, you start thinking, “Damn, maybe it is me.” And you know what? It wasn’t.

I had not lost any of my skills I had acquired. I was still smart. I still had a C.P.A. I still knew stuff. It was just a crazy, unexplainable period in my life, when I just couldn’t get the outcomes I wanted. At some point, after feeling beat up, my attitude and behavior also negatively contributed to me not reaching those goals. My self esteem had taken a hit. But I could have avoided a lot of agony and self doubt over those outcomes if I only had known to un-attach myself to them. It created baggage. Baggage I carried with me down every new path. It took me a long time to realize why that was such a rough time for me in my career. I was going about it all wrong.

It’s still a challenge for me to always separate my drive and ambition from my desired result. These days, I even keep a hand-written note taped to my laptop that reads “I’m not attached to the outcome,” so that every time I open my laptop, I am reminded to not be attached to the results. That philosophy doesn’t reduce any of my efforts. On the contrary, if I execute it properly, it should magnify and enhance my efforts. When you become attached to a specific outcome, you can actually be sabotaging yourself from receiving something even greater, or clinging to something that isn’t in your highest good.

“Is this in my highest good?” is a question I often ask myself.

That’s what I want the outcome to always be. Every time. Sometimes it means the outcome is bigger than my goals. Sometimes it means I need to fail at a particular thing, so I will move on away from it and in a completely different direction. Sometimes, it’s a timing issue– I’m just not ready. And sometimes it means the factors that are outside of my control that will determine the outcome do not align with my own desires, and I should be okay with that. My philosophy is to work my ass off. Enjoy it. Set goals. Try to achieve them. Repeat. All while being unattached.

While I set goals to help me form strategy and develop my playbook, I don’t let those goals constrict my ambition. I’ve learned that being attached to a specific outcome is not in my highest good. It’s too narrow and too confining. It doesn’t mean I don’t have very specific goals, and it doesn’t mean that I’m not hyper-focused on achieving them. But it’s the attachment to them that I want to avoid as it often gets in the way. It’s not easy to do, but I keep trying. I keep being mindful.

The process is what I try to be attached to, not the outcome. That’s what you have control over. That’s where you can engage your skills and execute plans to achieve your goals. Along the way, you make improvements and adjustments to better accomplish your objectives. And that’s where you find the joy– in the process. Putting attention on the process doesn’t mean I don’t have clarity on what I want. In fact, the more that I can imagine, the more that I can visualize, the more I can attract the end result. But placing that mindfulness on the process and not the outcome, reduces any resistance that can come from stress, doubt, worry, or fear of me not achieving it. Those things can be deal breakers.

Most of us know the importance of enjoying the journey, not just the destination. The same doctrine also rings true in business.

So let’s enjoy the journey and keep reaching for the prize. Unattached.

Off The Record is a recurring column from MusicRow Owner and Publisher, Sherod Robertson. After 10 years heading the publication, he shares some of the nuggets of wisdom he’s acquired throughout the years that have helped him in his journey. The views and opinions expressed here are solely those of the author and do not necessarily reflect the views of MusicRow Magazine nor its team members.

Prior Installments:
Off The Record: What Is Your Word For 2021?

Off The Record: Show Me The Receipts!

Off The Record: Is It Time To Cut The Net?