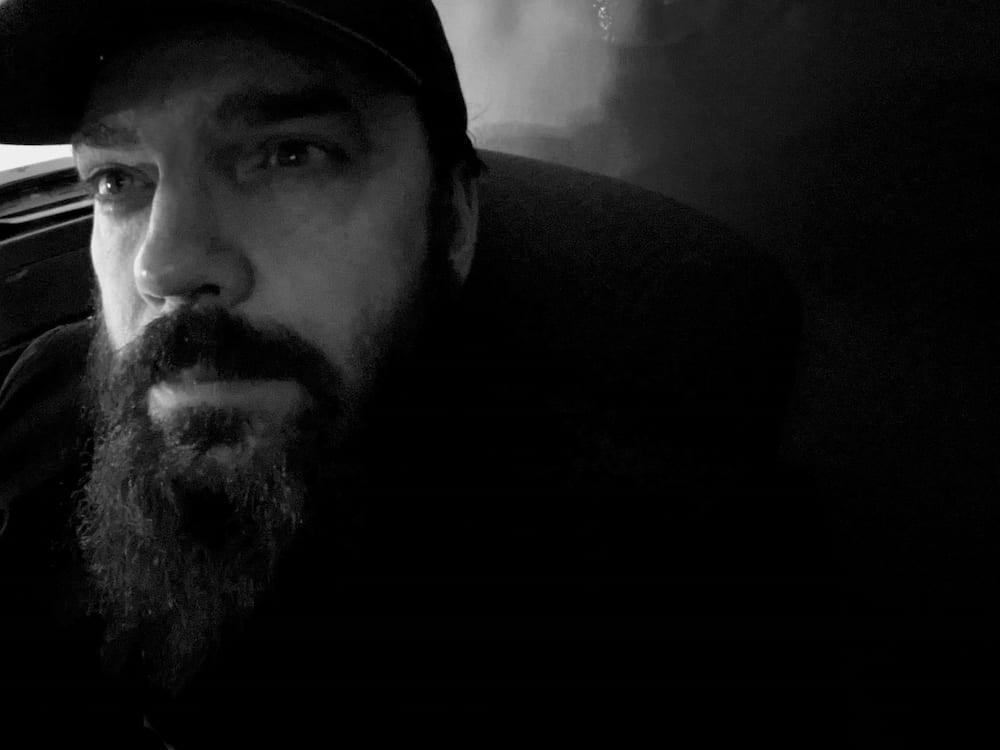 There are some people who make a list of resolutions for the new year and as the year progresses, they tick them off one by one with most, if not all of them, marked off at the end of the year. Perhaps you are one of those people.

For years, I would keep my list of New Year’s Resolutions in my phone. Pretty smart, right? With easy access, I could read them at any time throughout the year and gauge how I was doing. Unfortunately, I never reviewed them. Not even once. The only time I even thought about them was during the Christmas holiday season when it was time to start composing a new list of resolutions for the upcoming year. And I have to admit, the old list required very little editing. I was lucky if I had to make any edits at all, often finding none of the items on my list completed. Some years, the only edit I made was to increase the amount of weight I needed to lose.

After years of keeping that static list of resolutions, it became so ridiculous and meaningless that I stopped doing New Year’s Resolutions altogether. It was too overwhelming and made me feel defeated. However, a few years ago, I decided to pick just one word that I would give more attention and mindfulness to throughout the year. That changed everything.

I found having one word gave me a platform to help accomplish all the other goals. I was very surprised that something as simple as picking a single word could have such an impact and lasting effect on what I wanted to accomplish during the year. I’m the type of person that can learn a life lesson in the morning and forget it by lunch, so having just one word gave me focus, clarity and something simple I could remember. The word gave me purpose and intent, and became the overall arc of my life for 365 days.

As I’ve written before, one of my favorite self-improvement books is The Four Agreements written by Don Miguel Ruiz. Actually, I should probably just say it is my favorite. I’ve never read a book in that genre that has guided me in a more positive way.

And I’m not alone.

Published in 1997, the book has reportedly been translated into 46 languages and sold over 8 million copies in the United States. Based on ancient Toltec wisdom, the book features four guiding principles to help create a life full of freedom, happiness and love and the first agreement is to be impeccable with your word. It’s appropriate that this is the first agreement because words matter. They really do! In this day of social media jabs and divisive political rhetoric, it can sometimes feel like our words have little consequence. But I have learned that a single word can change your life. It’s done so every year to mine since I started choosing a new word for each year. A word can be that powerful.

There aren’t any rules about what or how to pick your word. You do you. But for me, it seems like the word picks me, not the other way around. I habitually take a small amount of time out of the day to wander, to just be with my thoughts. It’s such an important part of my day. When I’m in that head space, my mind becomes a busy intersection of ideas, thoughts and dreams. It may happen during a walk, or a drive, or when I’m getting ready in the morning before I start my day. I let most of those ideas, thoughts and dreams pass through my mind. They may have value but aren’t worth stopping and hanging on to, so best to let them go. But occasionally, there’s one that gets my attention and I grab it. It’s during those recurring sessions when I usually receive my best ideas– whether it’s for personal development or enhancing something here at the magazine. And it’s during one of those sessions late in the year, when I pick my new word for the upcoming year.

2021 will be the fifth consecutive year that I’ve chosen a word for the year. My prior words have included “Hustle,” “Strategic”, “Expansion,” and “Ready.” After spending a year with a single word, it doesn’t go away after the clock strikes midnight and you are propelled into the new year with a champagne flute in your hand. It becomes part of the fabric of who you are, the way you make decisions, the way you set goals, the way you engage with others. It becomes a key ingredient in your life and it’s fascinating to look back and see how that word has manifested in your life.

During the year when my word was “Hustle,” that’s exactly what I did, and I continue to carry that with me in subsequent years as a self-professed hustler. But it wasn’t just about being busy. You can be busy and not really accomplish anything. Looking back, I didn’t see it at the time, but it now makes sense that “Strategic” was my word for the following year. Being a hustler is exhausting, but doing so strategically, changes everything and is an essential tool for an entrepreneur when time seems to always be in short supply.

Last year, a year usurped by a world-wide pandemic, my word was “Ready.” In hindsight, I admit it turned out to be an interesting word for 2020. I had a close friend jokingly ask me recently, “So how did that word work out for you!?” And the irony of that word for 2020 isn’t lost on me. But I have to be honest—although I had no idea what was going to happen when I picked the word, it proved to be the perfect word for me in 2020. At the onslaught of Covid-19, I had to be ready. Like all of us, MusicRow magazine had to pivot and to do so quickly. And it proved to be a great word for me the entire year, always reminding me to be ready for whatever happened in a year that was so intensely difficult and unpredictable. Being ready didn’t mean that I had to have all my ducks in a row or even know where they were. But it gave me a sense of purpose and focus to accept things in a year that I had so little control over.

Once you have your word, what do you do? In my experience, my intent and laser-like focus of that word is the most important effort. It’s a heightened sense and mindfulness of that word that drives what I do. My word serves as the highway I travel down as I move forward and accomplish goals throughout the year. Words are powerful. Your word will tell you what you need to know. It will guide you throughout the year. And I’m confident with the attention you place on it, it will uncover delicious morsels of knowledge and valued direction that you would not have experienced or received otherwise.

It will also protect you from veering off the path or getting lost in the muck. For example, while there are many benefits of social media, one of the biggest negatives is that it has decimated our understanding of the power of words. I remember as a child I often heard the phrase from adults, “Think before you speak!,” but that lesson has been deeply buried with the blasting of so much noise and garbage on social media. Your word will give you clarity and guidance, helping you to avoid hitting the many potholes found on the internet.

So as we start this new year, I challenge each of you to rediscover the power of words. Picking a word for 2021 is a great way to help restore their transformative power.

And if you’re curious about my word for 2021, the legendary American poet, memoirist, and civil rights activist Maya Angelou says it best.

Off The Record is a new weekly column in 2021 from MusicRow Owner and Publisher, Sherod Robertson. After 10 years heading the publication, he shares some of the nuggets of wisdom he’s acquired throughout the years that have helped him in his journey. The views and opinions expressed here are solely those of the author and do not necessarily reflect the views of MusicRow Magazine nor its team members.