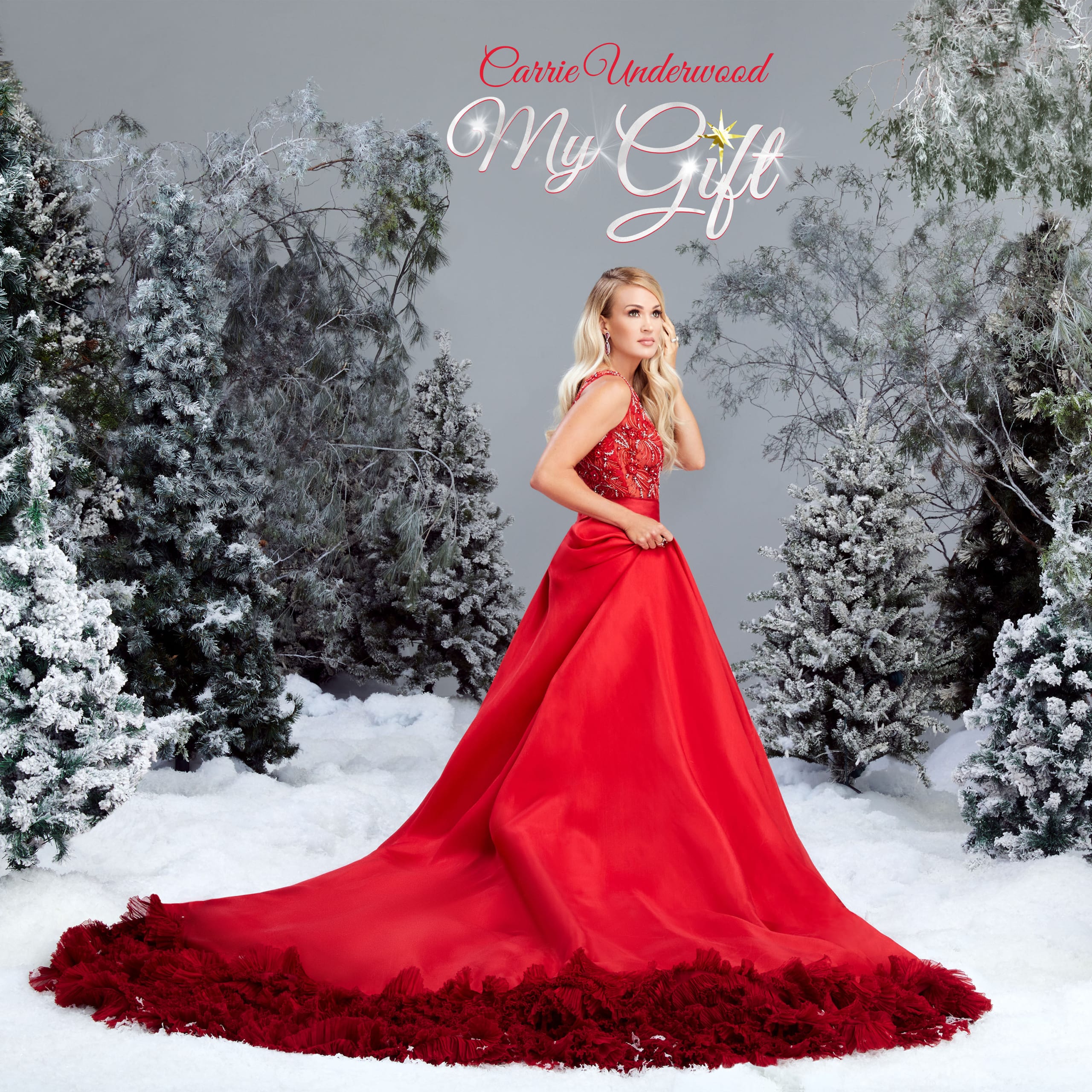 Carrie Underwood’s first-ever Christmas album, My Gift, continues its reign in the sales and streaming worlds this holiday season, following its No. 1 debut across multiple global charts. Released Sept. 25, My Gift debuted at No. 1 on the Billboard Country, Christian and Holiday charts, marking Underwood’s eighth straight album to debut at No. 1 on the publication’s country albums chart, where it remains for the third non-consecutive week.

My Gift currently sits at No. 5 on the all-genre Billboard Top 200 and stays at No. 1 on the Christian chart after 11 weeks.

Additionally, Underwood has released a special behind-the-scenes look from the set of the music video for “Hallelujah,” her duet with John Legend. See the official music video here. The original song was written by Legend and Toby Gad (“All of Me”). The video was directed by Randee St. Nicholas, who has shot multiple videos with Underwood throughout her career.

Legend appears as a guest on Underwood’s new music special My Gift: A Christmas Special From Carrie Underwood, which is streaming now on HBO Max. They will also perform “Hallelujah” on NBC’s Global Citizen’s Prize on Dec. 19.

Underwood is set for Late Night with Seth Meyers on Thursday, Dec. 17, followed by The Kelly Clarkson Show on Friday, Dec. 18. 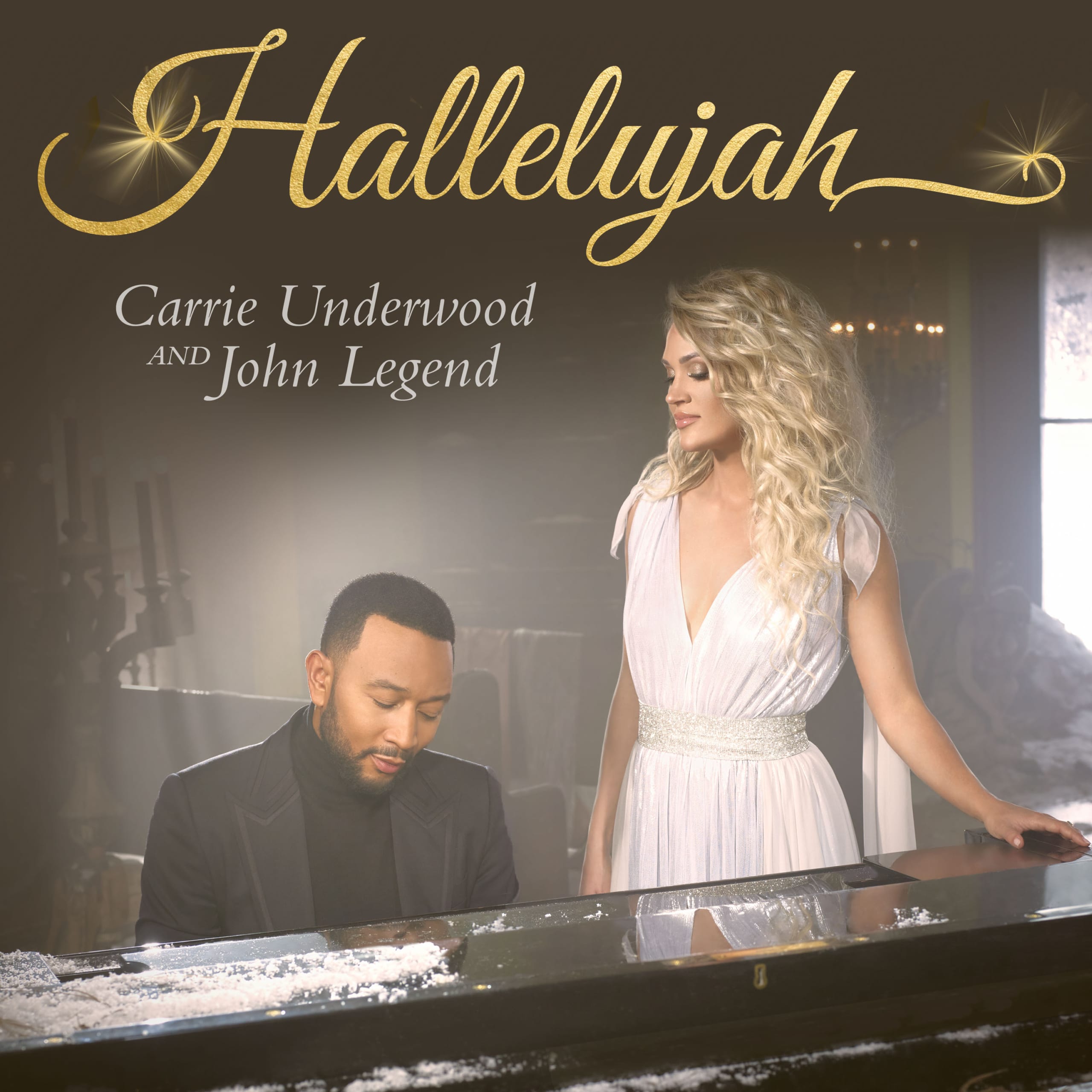