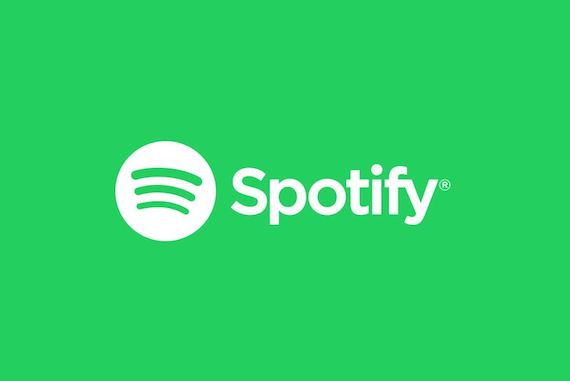 However, the company’s revenues were impacted by a 48% increase in operating expenses, due to taxes on stock-related compensation for employees, directly related to the gains in the company’s stock price in the quarter. Ad revenues also fell 21 percent.

Consumption hours returned to normal levels and podcast consumption continues its surge, with 21% of MAUs now listening to podcasts. In music, growth in the number of artists making up Spotify’s top tier (those accounting for the top 10% of streams) is now over 43,000 artists, up 43% from one year ago.

Spotify recently announced several new partnerships, including The Joe Rogan Experience and Warner Bros. and DC Comics, as well as details regarding The Michelle Obama Podcast. They also announced a $20 million partnership with Omnicom Media Group and announced a launch in Russia and 12 other European markets. They also inked a multi-year contract with Universal Music Group.

“Investors often ask me what our secret sauce is, expecting that there is some sort of silver bullet to our growth. The reality is that at a platform of our scale, it is rarely about one thing,” Spotify Founder/CEO Daniel Ek said in a statement. “Instead it is about setting up a culture of experimentation and being willing to double down on opportunities if we believe they have the potential to enhance our user experience and change the slope of our growth curve. I want to share two recent examples that exemplify this point. Over the last two years, we’ve tripled the number of experiments from a few hundred to thousands of a/b tests. Some of these experiments yield nothing more than a few key learnings, while others have shown great promise. In one of our recent podcast experiments, we increased listening among the test group by 33 percent. That’s just one small example of many.

“When we see results like this, you should expect us to invest even more. We know that no one experiment is going to materially impact us even in the next year. It’s the thousands of little things that we’re doing, which will gradually add up over time. The second is new market launches. Just this month, we launched in Russia and 12 other European countries. Our first week in Russia was huge, even bigger than our first week in India. If we do this right, we have the opportunity to reach 250 million more listeners in these markets over the long-term. We’re now operating in nearly every country across Europe, but there’s still a lot of pent up demand for Spotify in markets around the world, which is why we have plans for further expansion globally.”