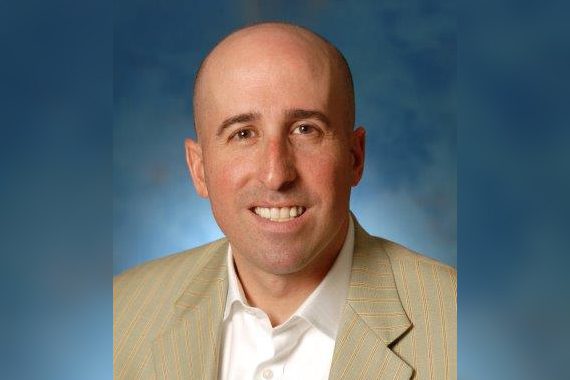 “Locating The MLC’s headquarters in Nashville further cements the city’s reputation as the national hub for the music industry,” Ahrend said in a statement. “Nashville is an extraordinary city with a strong talent pool and a terrific entrepreneurial spirit, and we’re excited to build a brand new, globally recognized data and technology startup right here in Music City.”

A graduate of Binghamton University and the Washington & Lee School of Law, Ahrend worked as a law clerk for the Western District of the Virginia District Court and the Second Circuit Court of Appeals before joining the Intellectual Property & Litigation Group of Simpson Thacher & Bartlett, LLP in New York. Ahrend began his career in the music industry working in the Law Department at Sony Music, where he provided legal services to all of Sony’s US divisions, including its publishing company. He subsequently worked in the business and legal affairs department at Sony BMG Music Entertainment before accepting a senior executive role at Rhino Entertainment.

In 2013, Ahrend left Rhino to assume a senior executive role within Warner Music Group, where he led a large legal, financial, and administrative shared services organization that he helped to create. In 2016, Ahrend was promoted to President of U.S. Shared Services and tapped to lead the development and launch of Warner Music’s new Center of Excellence for Shared Services in Nashville, where he oversaw the operations of 15 different functional teams providing a variety of administrative, financial, and legal services to Warner Music’s U.S.-based publishing teams, record labels, and corporate divisions.

He serves on the boards of the Nashville Chamber of Commerce and the Nashville Downtown Partnership, and is a member of the Music City Music Council.

The Mechanical Licensing Collective was designated by the United States Copyright Office, and created by U.S. music publishers and songwriters (backed by the National Music Publishers’ Association, the Nashville Songwriters Association International and the Songwriters of North America), as a new entity to license and administer rights under the Music Modernization Act which was signed into law in 2018. The law ensures that the mechanical rights of songwriters and music publishers are properly licensed and royalties fully paid by digital services, and it improves how those royalty rates are determined. It also establishes a publicly accessible mechanical rights database to ensure accurate, transparent copyright ownership information. 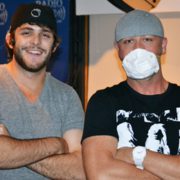 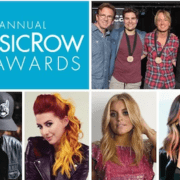