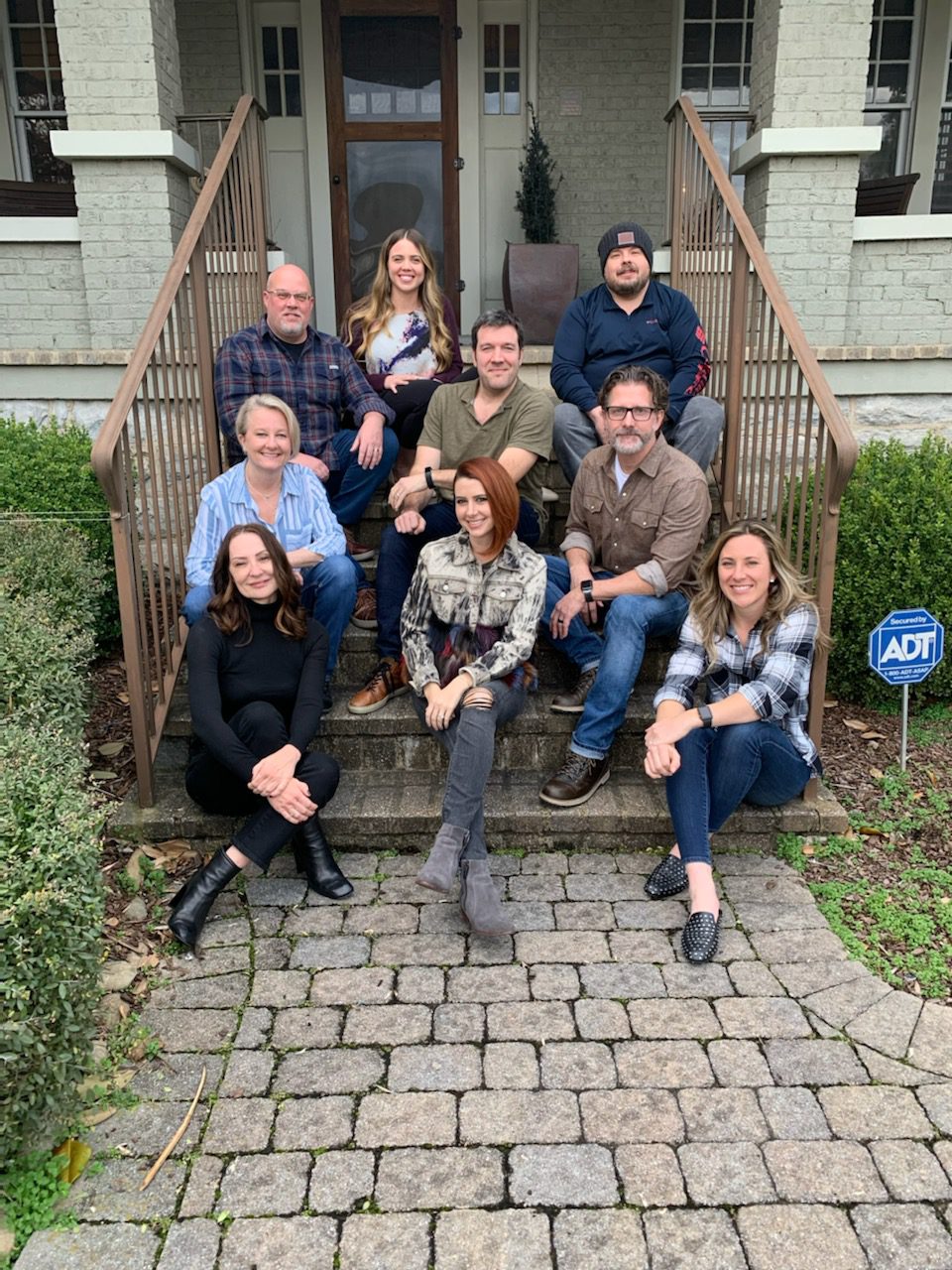 Lee has enjoyed the success of two No. 1 songs: Kelsea Ballerini’s 2016 “Peter Pan” and Brett Young’s “Like I Loved You,” which stayed at No. 1 for three weeks. Lee also has a Keith Urban cut (“That Could Still Be Us”) on his Platinum-selling album Ripcord, and her song “Feels Like Christmas” was recorded by the a cappella group, Straight No Chaser for their I’ll Have Another…Christmas Album. In 2017, Lee was awarded Breakthrough Songwriter of the Year at the MusicRow Awards and “Peter Pan” was voted as one of the “10 Songs I Wish I’d Written” by her songwriting peers at the NSAI awards.

“I feel very fortunate to be working with both Disney and Sea Gayle, who together have the global reach and deep roots in country music and on Music Row. Thank you Kim Wiggins and the rest of the Sea Gayle team for joining this new endeavor with us. Sea Gayle has a fantastic reputation, and I’m looking forward to seeing the magic we all make together with this new team!” says Lee.

Barbara Vander Linde, Vice President, Music Publishing and A&R, Disney Music Group says, “Jesse is a force to be reckoned with, and we are incredibly proud to have her in our repertoire of songwriters. She’s a delight to work with, creatively and personally. The Sea Gayle team is a great cultural fit for us, and we’ve long-admired their indie spirit.”

“We have been a fan of Jesse’s for a while, so to be able to work with her now is awesome!” says Exec. VP/GM, Sea Gayle Music, Marc Driskill. “She is such a talented singer and songwriter, we are excited to partner with Disney to build on her already proven success.”

SESAC’s Lydia Schultz says, “Jesse is such an exciting songwriter to work with. Having Sea Gayle Music and Disney Music Publishing added to the team will only elevate Jesse more as a force in the songwriting community. She could not be surrounded by better people.”