A celebration was held Tuesday night (Nov. 7) to mark the completion of the renovation of historic RCA Studio A. Mayor Megan Barry, proprietors of the studio, BR549’s Chuck Mead and the Music Row community gathered for the official lighting ceremony of the replica signage featuring the iconic RCA dog “Nipper” and his Victrola phonograph. This completes a nearly three-year interior and exterior restoration that has returned the studio building to its 1960s-era glory.

“This is about more than returning an iconic image to Music Row,” Mayor Barry said at the celebration on the front lawn. “It’s really the culmination of the preservation and restoration of a cultural and historic landmark. Nashville is proud to be home to one of the world’s most important recording studios.” 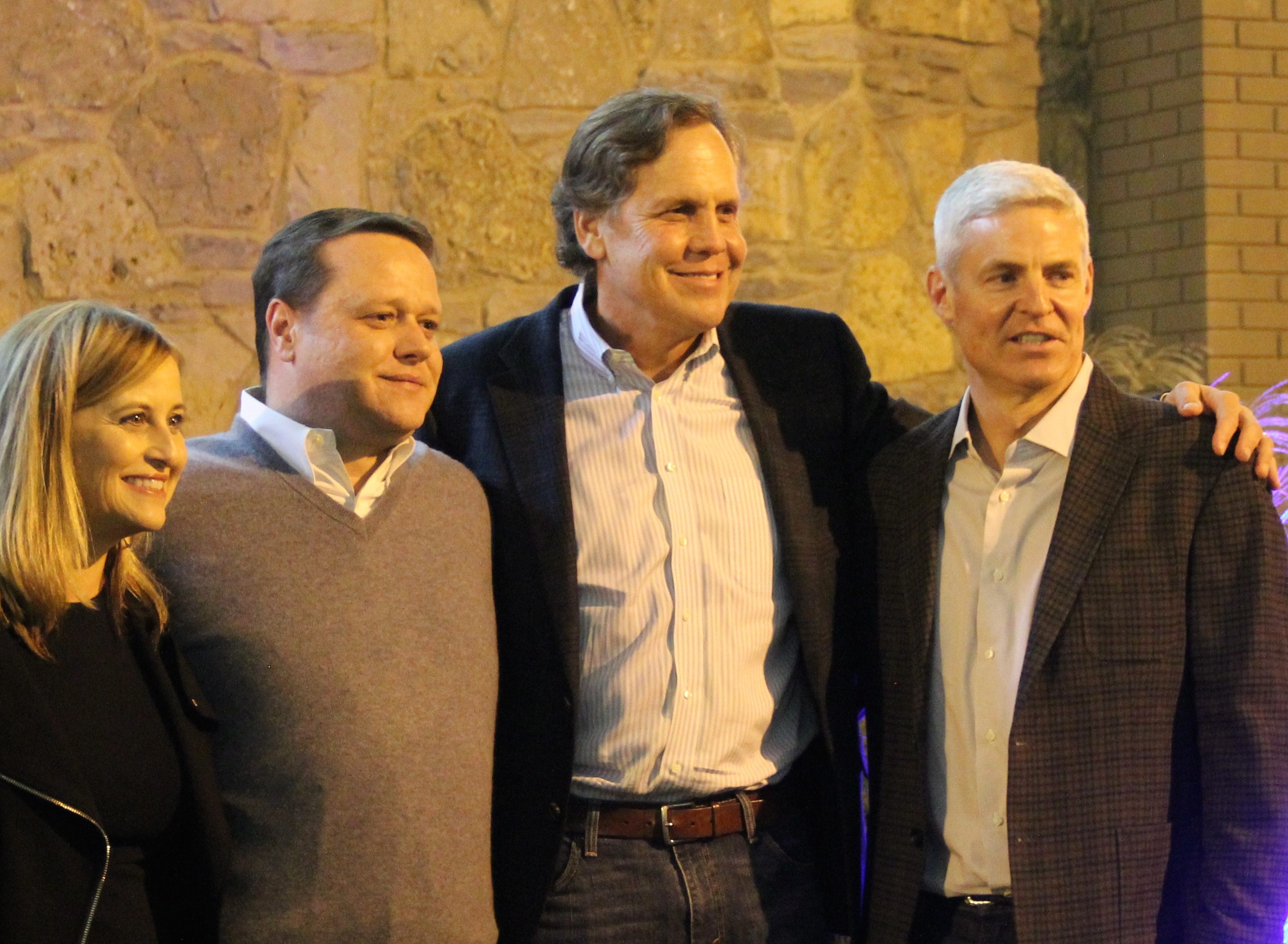 The dog and phonograph adorned the façade of Studio A until RCA retired the logos in 1968. Studio A obtained permission from Technicolor, which now owns the historic RCA marks, to recreate the image on the front of the building. Former Ryman Auditorium curator Brenda Colladay worked with Nashville sign maker Joslin & Son Signs to examine photos from the ‘60s and create replica signage of the dog and phonograph alongside RCA’s old lightning-bolt logo.

Three years ago, musicians and preservationists rallied around Studio A after developers announced plans to demolish the building and replace it with condos and a restaurant. Philanthropists Mike Curb, Chuck Elcan and Aubrey Preston stepped forward, purchasing the historic landmark to save it from the wrecking ball. Shortly before the 50th anniversary of Studio A in 2015, the federal government added the site to the National Register of Historic Places.

Opened in 1965, Studio A’s client list — past and present — is a Who’s Who of music stars. Past clients include country legends Waylon Jennings, Willie Nelson, Dolly Parton, Charley Pride, and George Strait as well as newer artists like Hunter Hayes, Jamey Johnson, and Kacey Musgraves. Pop and rock artists who have worked at the Studio A complex include Elvis Presley, Tony Bennett, The Beach Boys, and The Monkees, and newer artists like Sara Bareilles and Kesha. 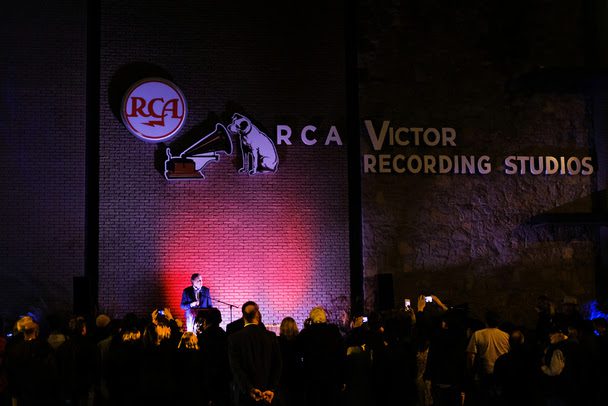 Did you know? RCA’s iconic Nipper and Victrola were based on “His Master’s Voice,” a painting by 19th-Century English artist Francis Barraud depicting a terrier listening quizzically to a phonograph. The painting served as the basis for a trademark image acquired in 1899 by Gramophone and adopted by several producers of playback machines and record labels — including the Victor Talking Machine Company, which later became part of Radio Corporation of America, or RCA. 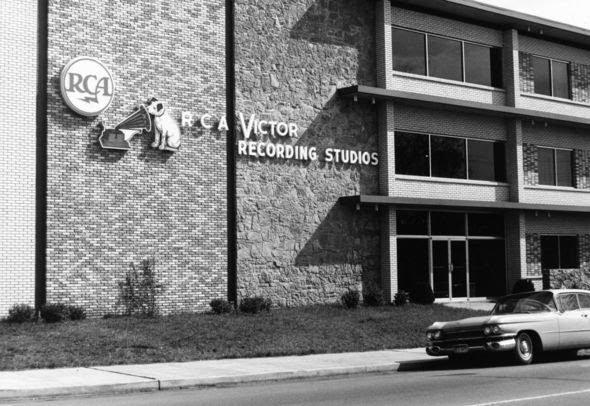