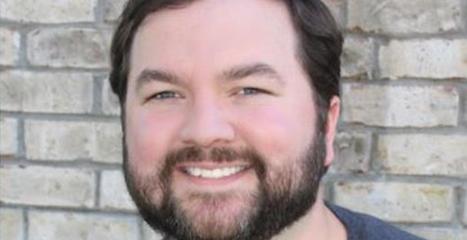 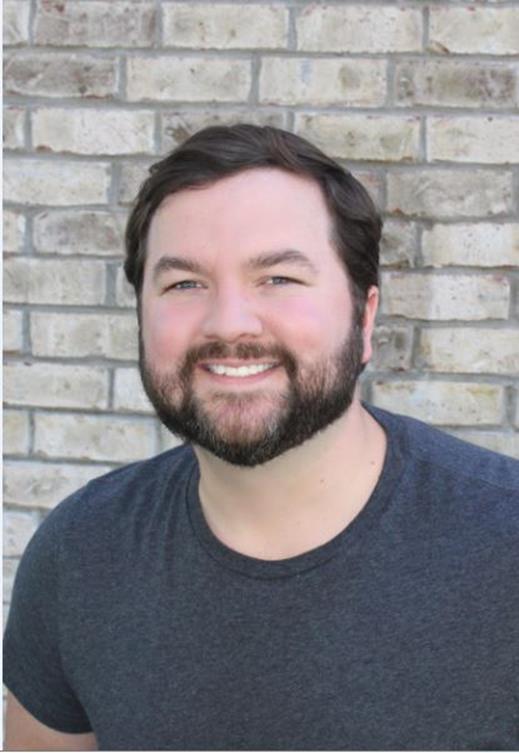 Rhodes most recently served as Director of A&R at UMG Nashville. While at UMG, Rhodes played an integral part in the signing of artists Tyminski and Travis Denning. He also worked on projects by Luke Bryan, Easton Corbin and others.

Prior to UMG, Rhodes spent four years as Manager of A&R at Warner/Chappell Nashville. During his time with Warner/Chappell, Rhodes placed songs with George Strait, Tim McGraw, Luke Bryan, Jon Pardi, Blake Shelton, Billy Currington, and many more. Rhodes and Gorley already have a successful track record together as publisher and songwriter, with hits including Bryan’s “Crash My Party,” Pardi’s “Dirt On My Boots,” and William Michael Morgan’s new single “Vinyl.”

“I’m thrilled to have Blain join the Tape Room team and serve as VP/GM,” Gorley says. “His passion for great songs, creative instincts, and relationships with artists and songwriters have proven Blain to be one of the best in the business. I’m excited to have him on board for the next chapter of Tape Room Music.”

Additionally, Gorley was recently named 2017 Songwriter of the Year by both NSAI and NMPA.

Rhodes can we be reached at [email protected].