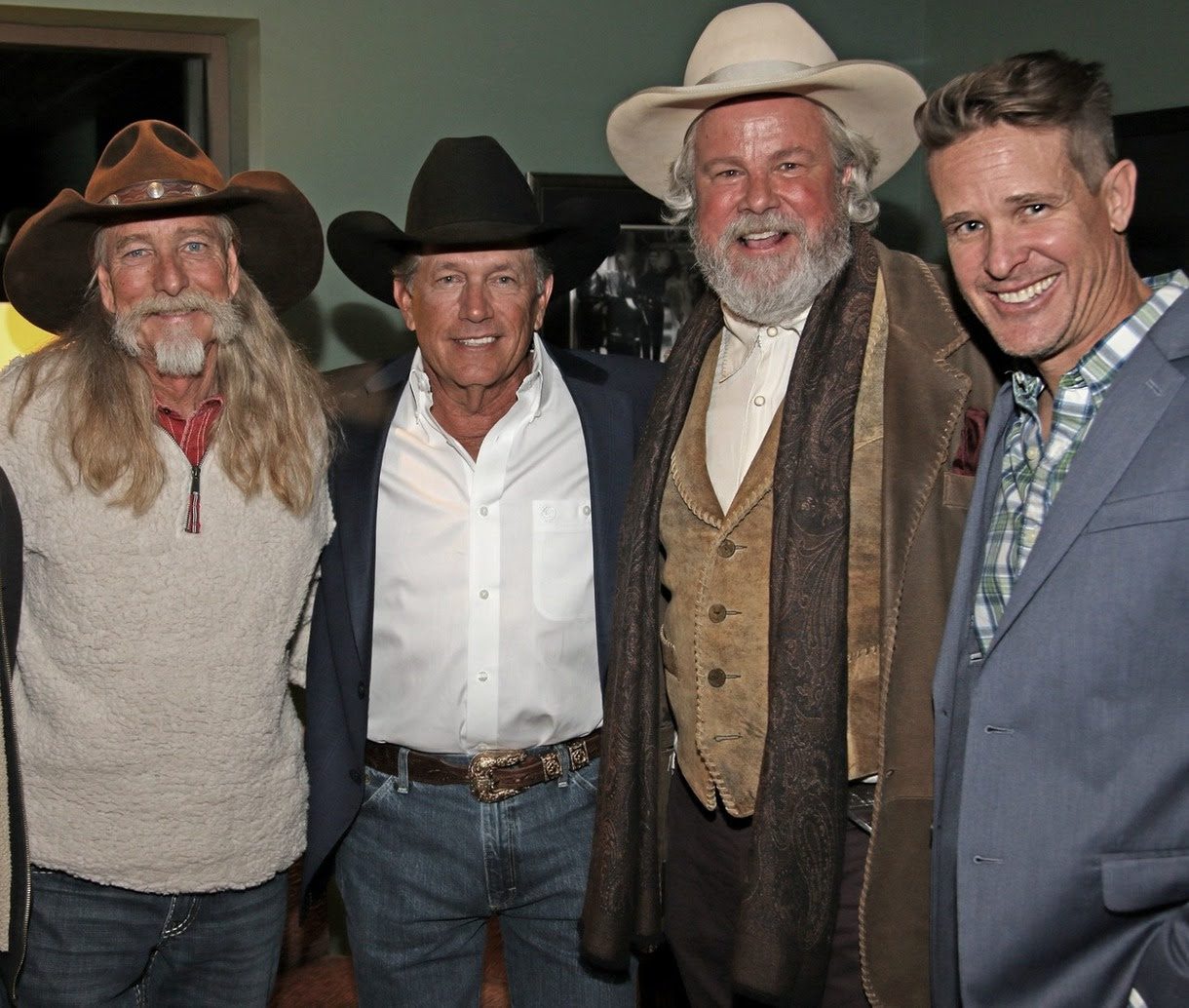 A new songwriter documentary has been released.

“There’s a lot of people that go to Dean for songs,” cited George Strait in the film. “But I don’t know how many of ’em have his songs on every record they ever recorded.”

During an exclusive industry gathering at the Franklin Theater on Tuesday, Nov. 14, A-list Nashville talent gathered surrounding the film. Among them were Leslie Satcher, Jeffrey Steele, Pam Tillis, Brandy Clark, Rory Feek, Lee Ann Womack, Chris Stapleton, Chesney, and Strait with his wife Norma. Hosted by the film’s director Cole Claassen, BMI and Sony/ATV, the VIP cocktail reception and preview began with a short welcome from the man of the hour.

“Never in my wildest dreams did I think anything like this would ever happen, to be quite honest,” said Dillon. “I want to thank my way-better half, Susie. And most of my kids are here tonight—that’s important to me.” Strangely, no family member interviews notably stood out in the 80-minute film.

“I said, ‘Dean, let’s make a movie about you. I want to tell your story.’ He hemmed-and-hawed and finally said, ‘Let’s do it,'” said Claassen. “This is a highlight of my career and life. I appreciate Dean and Susie for letting me in their life. I am humbled to have that opportunity.”

BMI Icon songwriter Dillon has written more than 26 No. 1 songs, with the majority of those recorded by his longtime friend and “King of Country” George Strait, including “The Chair,” “Nobody in His Right Mind Would’ve Left Her,” “Ocean Front Property,” “Famous Last Words of a Fool,” “I’ve Come to Expect It From You,” “If I Know Me,” “Easy Come, Easy Go,” “She Let Herself Go” and “Living for the Night.” Dillon also wrote the classic “Tennessee Whiskey,” most recently popularized by Stapleton.

The film is available for rent or purchase in iTunes.