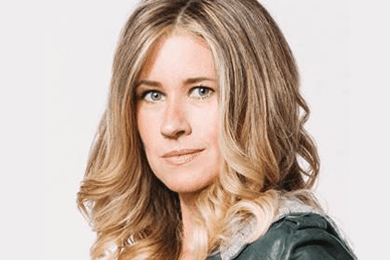 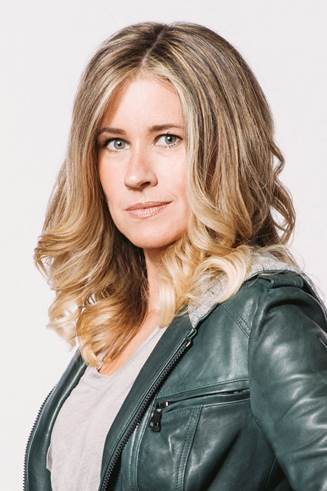 Warner Music Nashville executive Cris Lacy has been promoted to the role of SVP, A&R where she will continue to sign and develop new artists and the existing roster by helping to identify songs, songwriters and producers while providing A&R resources and creative support. Additionally, Lacy will oversee the day to day operations of the A&R department. She will report directly to EVP A&R, Scott Hendricks.

On her promotion, WMN Chairman and CEO John Esposito said, “Cris is an incredibly gifted A&R executive who also has an amazing leadership skill set. The combination of Cris, Scott, Stephanie Davenport and Rohan Kohli has created the strongest and most diverse ‘ears’ in this town and they will be a driving force behind WMN for many years to come.”

Hendricks added, “Developing artists and executives is actually pretty similar, and Cris has grown into a superstar. Artists sign to this label because of her passion and expertise and seek her council on a daily basis. I’m so proud of Cris and the future of Warner Music Nashville.”

Lacy graduated from Vanderbilt with a degree in English before beginning her first full-time industry job at Tom Collins Music Publishing. She continued her publishing experience at Rick Hall / FAME Publishing, Island Bound Music and Warner/Chappell Music before accepting an A&R position at Warner Music Nashville in 2005. In 2016, Lacy was selected as a “Rising Women on the Row” honoree by MusicRow magazine and was highlighted as one of the “100 Most Powerful Executives” in Billboard’s “Women in Music” feature.

“The musical heroes that shaped my life were signed to Warner before I came to Nashville,” said Lacy. “Under Espo’s and Scott’s leadership that history is not only being preserved, but that artist-friendly culture is flourishing. It’s truly an honor to work with the special artists who’ve chosen to trust us with their music and their hearts. Every facet of this company is made up of people I admire, and I’m excited to move forward with all of them to build what I believe is the best record label in this town.” 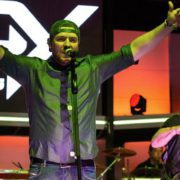 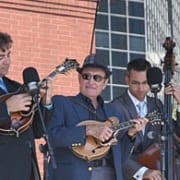 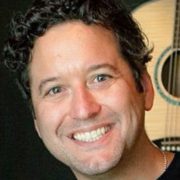