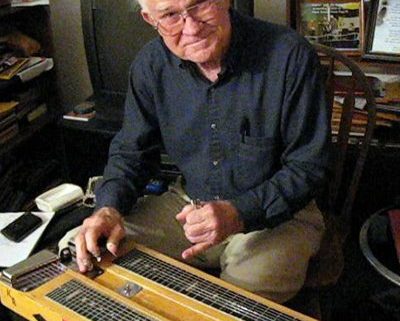 He is perhaps best known as a key member of Hank Snow’s band, The Rainbow Ranch Boys, for more than 30 years, but Roberts also backed many others.

Among the many stars he worked with during his long career were John Fogerty, Emmylou Harris, Willie Nelson, Alison Krauss, George Jones, Dolly Parton, Riders in the Sky, Ricky Skaggs, Randy Travis, Marty Stuart and Aaron Tippin. With Snow and others, he was often seen on the Grand Ole Opry stage.

Kayton Roberts is survived by his children Louis Roberts, Jan Roberts-Williams and Martin Roberts, as well as by five grandchildren.

Visitation will be on July 23 from 4-5 p.m. at The Church at Grace Park, 506 Hester Drive, in White House, TN. A celebration of the life of Kayton Roberts will follow. 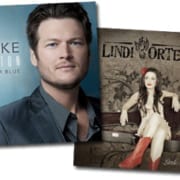 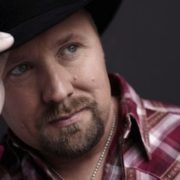 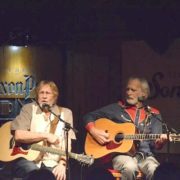