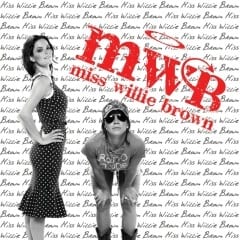 The major label debut EP from rising country duo Miss Willie Brown is out today (3/15). Comprised of Amanda Watkins and Kasey Buckley, the band is also gearing up for its first major tour, an outing opening for Dierks Bentley. Miss Willie Brown is the first country act signed to New York based A&M/Octone Records, the UMG label which is also home to star act Maroon5.
For the four-song project, Miss Willie teamed with top producer Keith Stegall, who has worked with Zac Brown Band, Alan Jackson and George Strait. “Keith really jumped into our heads in terms of knowing what we like,” explains West Virginia native Watkins. She and Texas native Buckley share lead vocals on the tracks, which they co-wrote. Check out the fast-paced rocker “Sick of Me.”
“Amanda can write music that sounds like what I’m saying,” adds Buckley, “and I can write words that sound like her music. We definitely believe that we were brought together for a reason.” The two women met while waiting tables at a BBQ joint and instantly bonded over a love of songwriting and country music.
Miss Willie Brown will celebrate the EP’s release and the tour kick-off with a show tonight at the Rutledge in Nashville at 6 P.M. Immediately following the performance, the duo will head out for a 30-date run on the Jagermeister Country Tour Featuring Dierks Bentley, going through mid-May with special guest Josh Thompson. 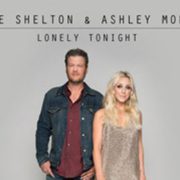 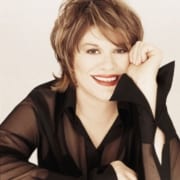 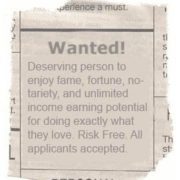