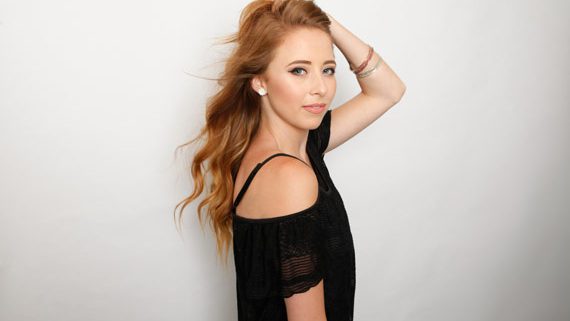 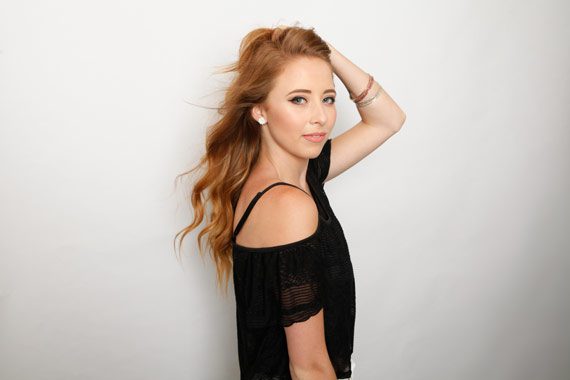 Shorr is represented by CAA, Writerslist for publishing, Flood Bumstead McCready & McCarthy for business management and Cassetty Entertainment for management.

The 22-year-old Portland, Maine native’s “Fight Like A Girl” became the second best-selling single by a debut country female in 2016 (behind only Maren Morris) with 35,000 singles sold and over 1.6 million Spotify streams. Shorr became a SiriusXM Highway Find, a CMT Artist Discovery and a Taste Of Country Critic’s Pick.

The singer-songwriter penned every original song on her EP, Slingshot, produced by Aaron Eshuis (Ryan Hurd). Radio Disney Country has added all five tracks from the EP into rotation. So far this year, Shorr has been named a “New Artist You Need To Know” by Rolling Stone and one of only seven Taste Of Country “RISERS” artists for 2017.

The youngest of six children, Shorr got her start on YouTube when Perez Hilton scouted her talent and tapped her as an opening act to the Backstreet Boys for his birthday party. Taking extra coursework to graduate high school, Shorr moved to Nashville and took a gig selling hot dogs and cigarettes. She became part of the first Song Suffragettes in 2014 and has performed at CMA Fest. 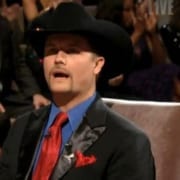 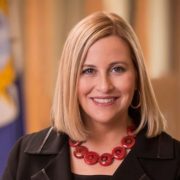