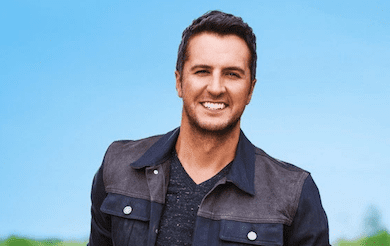 Luke Bryan is extending his very successful Kill The Lights Tour into 2017, with today’s announcement of 11 additional dates during February and March.

The two-time CMA and ACM Entertainer of the Year has already visited 58 cities on the tour. The outing played to 1.6 million fans and wrapped at the end of October after six sold-out stadium shows, and 10 back-to-back sell-outs in five cities.

The 2017 leg opens in Huntington, West Virginia on Feb. 17. Bryan returns to Madison Square Garden on March 1 where he performed a sold-out show in 2014.

Brett Eldredge will open the Kill The Lights Tour 2017 shows.

Live Nation is the national tour promoter. Cabela’s and Citi are brand partners and Citi cardmembers will have access to presale tickets beginning Nov. 30.