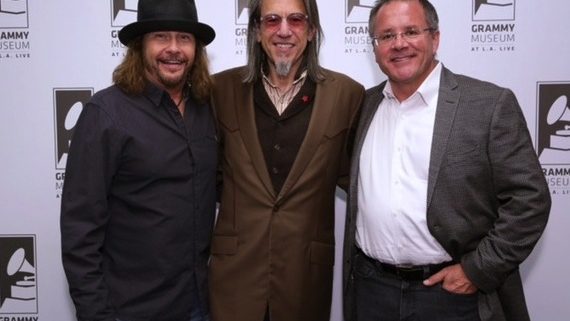 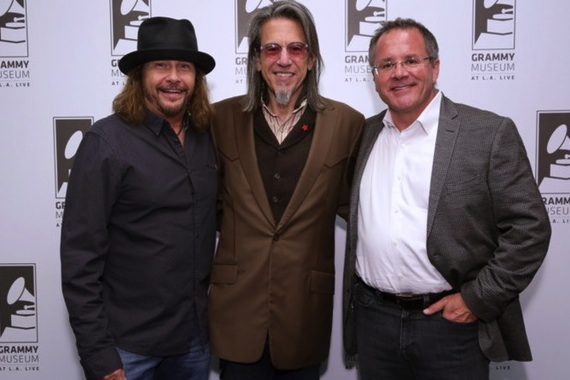 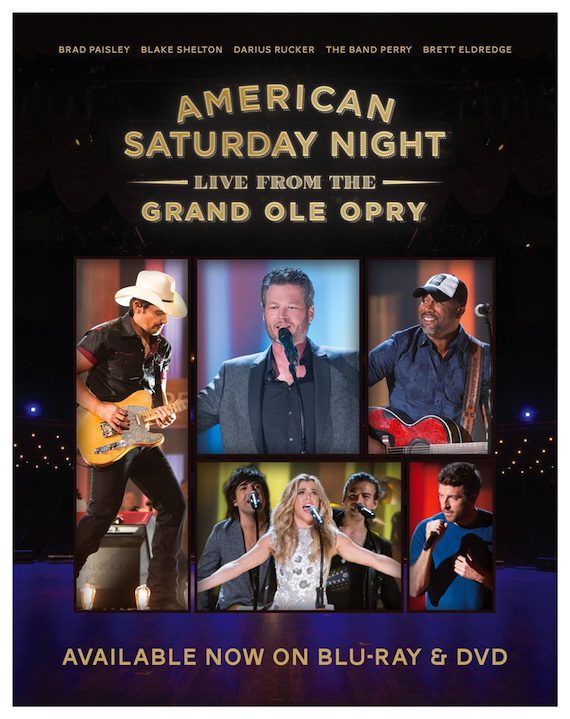 The film will also be screened Sunday in Nashville at the Country Music Hall of Fame and Museum at 2 p.m.

Paisley is set to return live to the Opry stage this Sat., Oct. 8 as part of the show’s Birthday Bash.