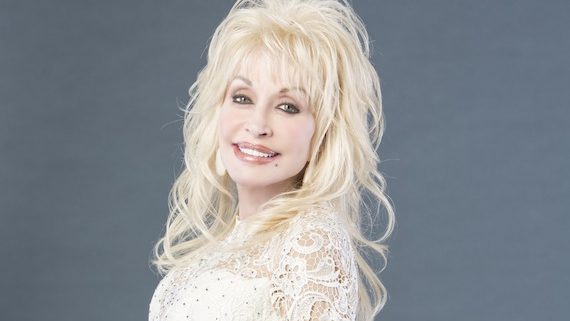 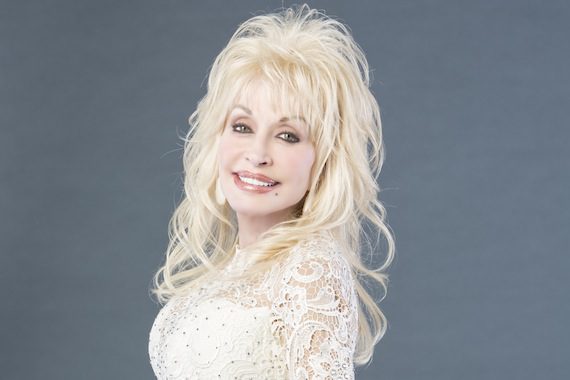 What a bunch of junk.

I can’t remember the last time I was so numbed by a listening session. The bright spots were precious and few. In fact, I can count them on two fingers.

The first is the always entrancing Dolly Parton. She gets the Disc of the Day. The second is Drake White. But since his song isn’t a single, he doesn’t qualify for the competition. By the way, both of these artists’ albums drop on this Friday (Aug. 19), and both are terrific.

Despite the fact that there are five newcomers in this column, there is no DisCovery Award this week. Back to the drawing board, people. 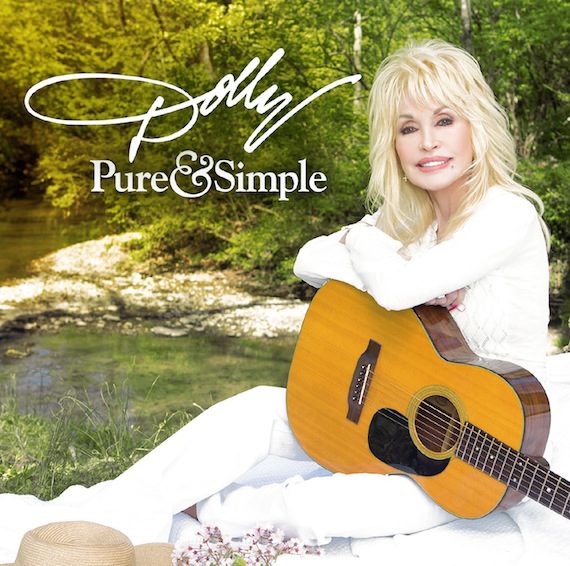 SAMMY SADLER/In America
Writers: Tom Paden/Dwayna Litz; Producer: Tom Paden/Publishers: Paden Place/Cal IV, BMI/ASCAP; Workhorse 615
– Rah-rah patriotism. The gist of it is we shouldn’t be complaining about stuff, because we’re living where everybody else in the world would love to be.

SHAWN B. WELLS/As Long as I’ve Got You
Writer: Shawn B. Wells; Producers: Shawn B. Wells & Dustin Bannister; Publisher: none listed, BMI; Shawn Wells
– Muddy and jumbled sounding. Get back in the studio and remix this whole thing. 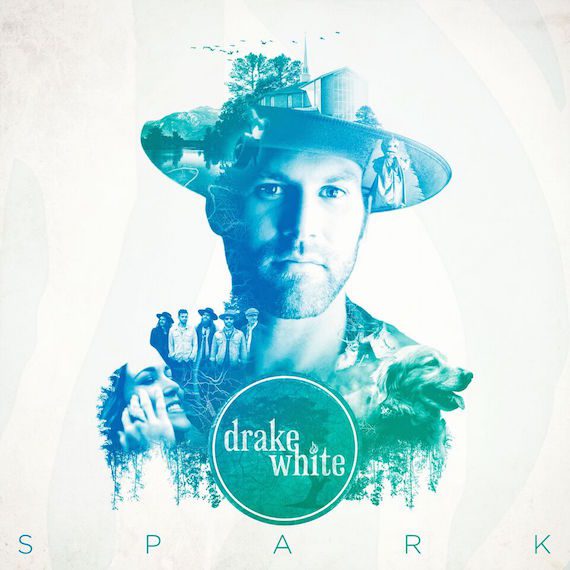 DRAKE WHITE/Waitin’ on the Whiskey to Work
Writers: Drake White/Tony Lane/Philip Pence; Producers: Andrew Petroff & Adam Schwind/Publishers: EMI April/Reverend Jack/Sony-ATV/BMG Gold/Heytone/We Jam Writers Group/Nury3000, ASCAP/SESAC; Dot Records
– “Livin’ the Dream” is still the single. But Sirius/XM has been playing this barroom, heartache ballad. Like everything he does, it seethes with charisma. Drake is usually pretty upbeat, so this downer is a very cool change of pace. His debut CD, Spark, drops on Friday. It is essential listening. Make this man the star he deserves to be.

AUSTIN LUCAS & LYDIA LOVELESS/Wrong Side of the Dream
Writers: Lucas/James; Producers: Joey Kneiser & Austin Lucas; Publisher: None listed; Last Chance/At the Helm
– It has a somewhat retro-country vibe. The vocals are a tad bit sharp, particularly hers. Not ready for prime time. 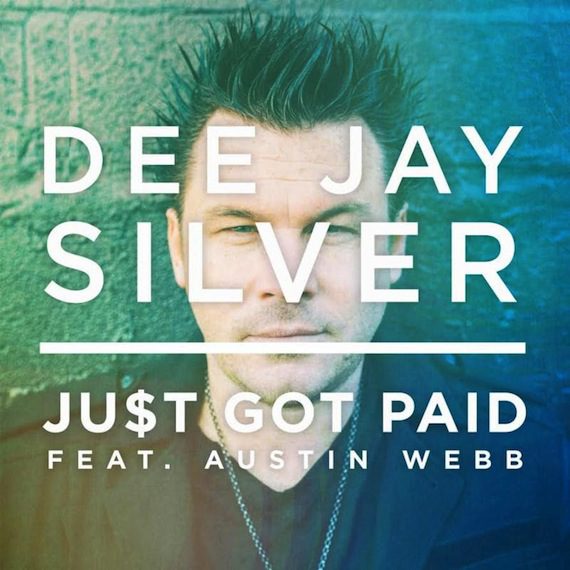 MISSISSIPPI DOUG MAYS/Mississippi Funk
Writer: Doug Mays; Producer: Barry Beckett & Roger Hawkins; Publisher: none listed; E&A Entertainment
– It says here that this is a hit in Latin America. It does have an undeniable groove. 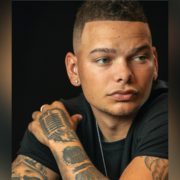 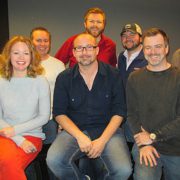