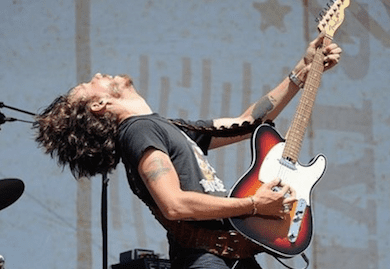 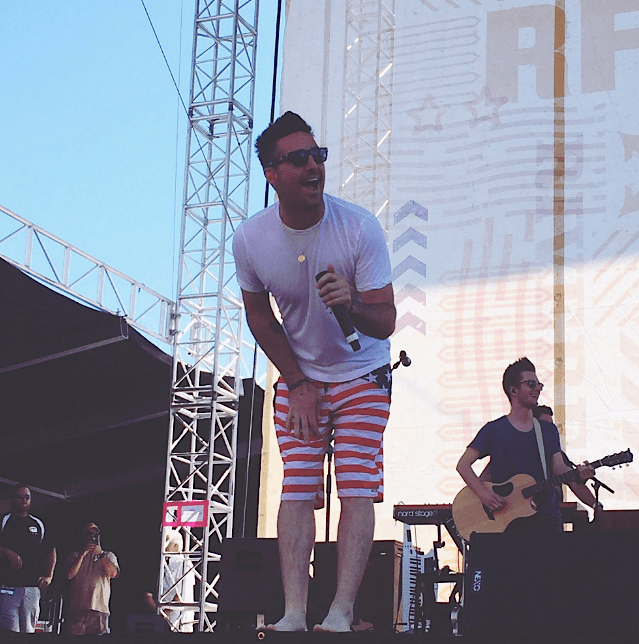 I love this week.

No, I do not have sunstroke. And, no, country music hasn’t finally driven me insane. Unlike some in the industry, I genuinely love the people of the CMA Music Festival. The fans now come in all ages, sizes, shapes and colors. What unites them is camaraderie.

As I plunged into the crowds on Thursday (June 9), I felt like I was bathing in goodwill. I met people from France, Australia, Kentucky, Pennsylvania, Maryland, Alabama, Wisconsin and elsewhere. They were bonded together by their love of our music.

I usually just make a complete circuit of all the sites and stages of the fest daily, grabbing impressions from whatever I see along the heated pavements. This year, I decided to try a targeted approach. I highlighted the acts I really wanted to see and directed my steps accordingly. 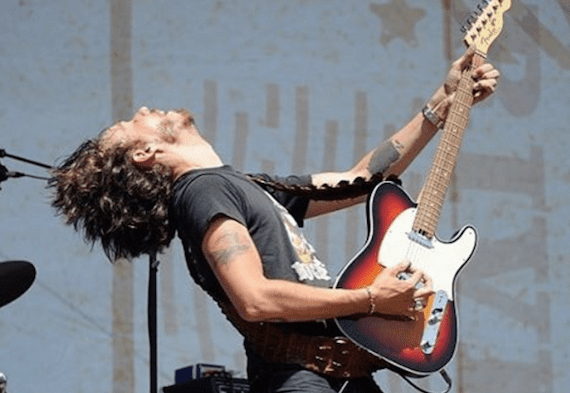 In order of appearance, those artists were Brothers Osborne at Riverfront, The Last Bandoleros at the Hard Rock, Shenandoah on the Durango Stage, Hailey Whitters at the Music City Stage, Chris Janson at Riverfront, Dailey & Vincent at Ascend Amphitheater and Maren Morris at Riverfront. What I hadn’t allowed for was the amount of time it takes to get from stage to stage. So I didn’t catch everybody exactly on time.

Jake Owen kicked things off at Riverfront by arriving by boat. Which was way cool. Up in the Fan Fair X exhibit hall in the Music City Center, Shane Owens was getting the lay of the land in advance of his Durango Stage performance. Marie Osmond, Cassadee Pope, The Swon Brothers, Jericho Woods and Ashton Shepherd were autographing while Bill Cody was interviewing Charlie Daniels on the CMA Close-Up Stage. 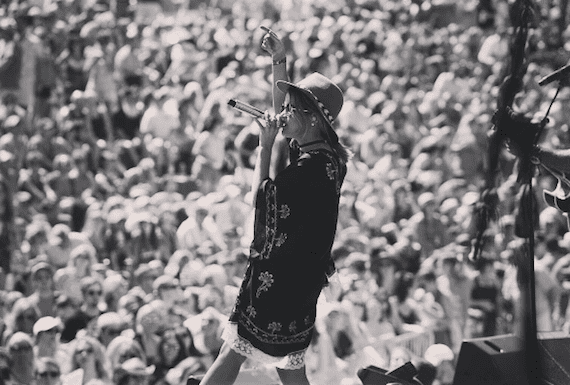 Besides the fabulous Ascend Amphitheater, there’s another new stage this year. I found it in the visitor center in the base of the “needle” of the Bridgestone Arena. It’s small, but perfect for singer-songwriters.

“My name is Hailey Whitters, and I’m happy to be here at CMA Fest,” said the performer. “Like everybody else here, I’m writing songs.” She had a capacity crowd of roughly 100. “Thank y’all for coming out and spending time with us.”

Tearin’ it up at the Ascend were Dailey & Vincent. There, some 200 bluegrass lovers caught some welcome shade in the first 10 rows of seats. Chris Janson concluded a barn-burning set at Riverfront by thanking even the people in the boats on the Cumberland behind the stage. 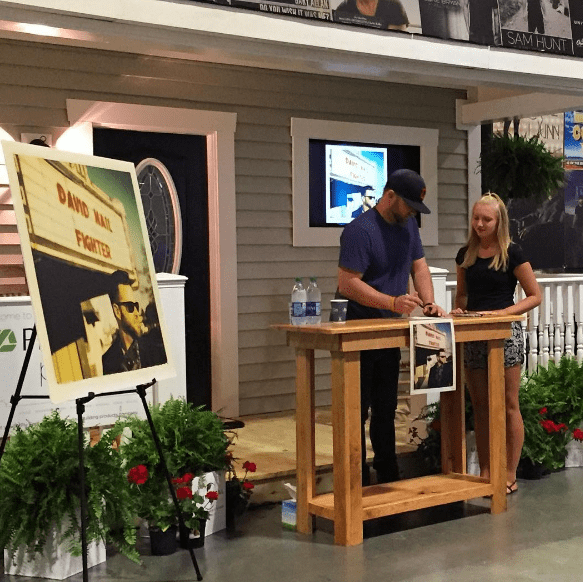 As always, the Riverfront audience was packed with young sun worshippers. Maren Morris, whose album dropped last Friday, displayed confident stage presence. And even though most of her songs were probably unfamiliar to the fans, they grooved with her all the way. Beaming in the wings was Sony boss Randy Goodman. Maren was his first signing, and she seems to be working out. Big time.

On Broadway, music was pouring out of every honky-tonk. The souvenir shops were jammed. Street buskers were everywhere. Strollers, bicycles, wheelchairs, walkers and Segways jockeyed for position. On the last named were the more than 100 medical personnel circulating to tend to emergencies.

The sky was blue. The sun was shining. Tens of thousands were having the times of their lives. Even the traffic cops were mellow. It was a beautiful day. 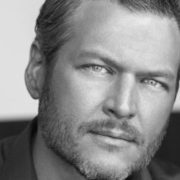 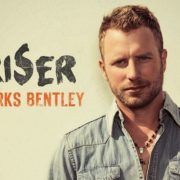 DisClaimer: 'Riser' Has Inspiration And Uplift In Every Note 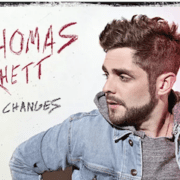 Primetime 'Nashville': 'I'm Sorry For You My Friend'
0 replies