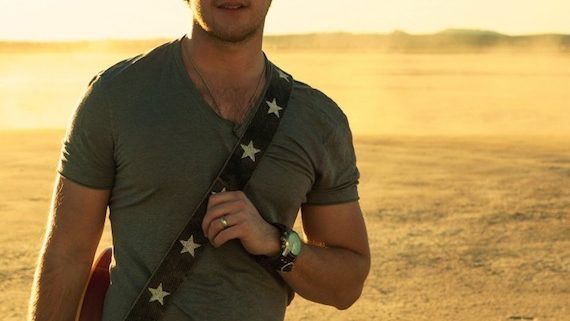 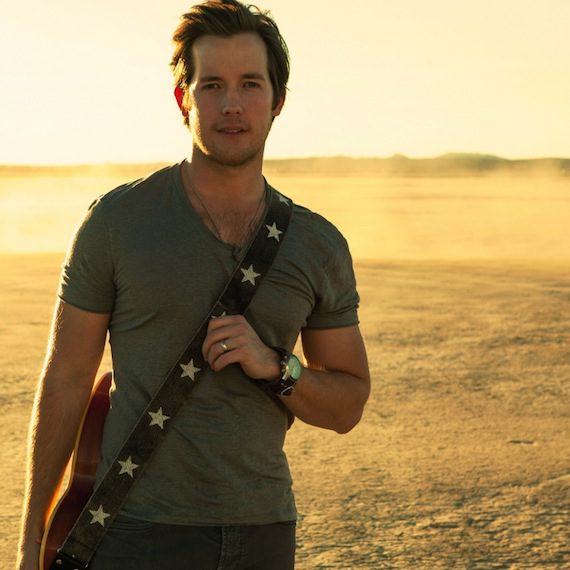 Hudson Moore cruised through MusicRow this week to introduce his new album, Getaway.

Moore lives in Nashville but has accrued his strongest fan base in Texas. He’s a Fort Worth native who recorded Getaway in the hill country of Texas. Rather than spending time shopping it around, he and manager Ryan O’Nan of 21 Guns Management opted to release it themselves and take it on the road.

“That’s my priority – building fans,” says Moore, who is booked by Henry Glascock at WME. “We decided to put this out independently, on our timeline. I think as the fans come in, other people will be interested. But who knows? Maybe we’ll want to keep being independent. We’re just taking it as it comes.”

Taking a fun, contemporary approach to country music, Moore co-wrote with numerous Nashville songwriters for Getaway. Although he’s currently self-published, he has been taking meetings with music publishers in town. Because of the way he grew up, Moore says that the country music route comes naturally.

“I didn’t really think about it too much. I think it just kind of made sense,” Moore says. “A lot of my heroes are in country music and I wanted to emulate that, like Tim McGraw and Keith Urban. And the fans, I feel like I can relate to them better than in any other genre. When I play, I always say they’re friends and family. The fans who naturally like my music to begin with happen to like other people in that world, so I think it’s a natural fit.”

Moore studied radio, TV and film at the University of Texas. But these days he’s taking lessons on how to build an career by observing the superstars.

“I try to study my favorites and think, ‘What can I take from that?’” Moore says. “From the way Keith does his show and engages his audience, to the music he puts out and how he’s evolving, I try to take all of that into account and see what I can learn from that. Obviously I want to pave my own road but I want to take those things and apply them to my career.” 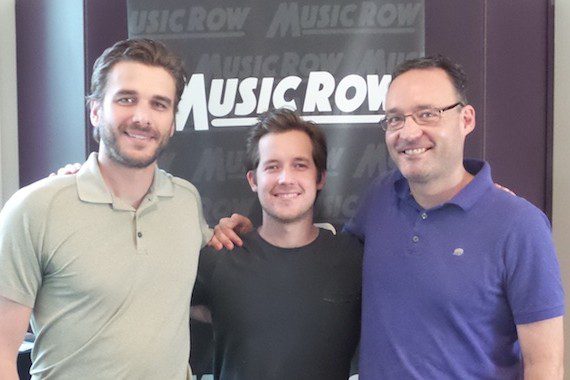