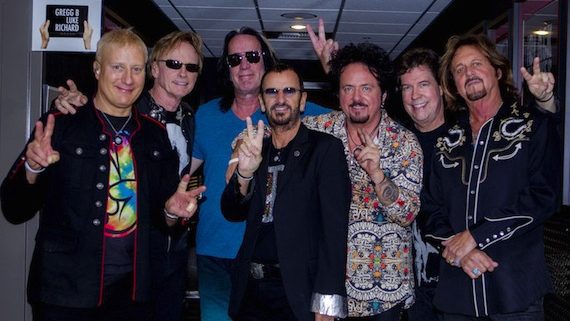 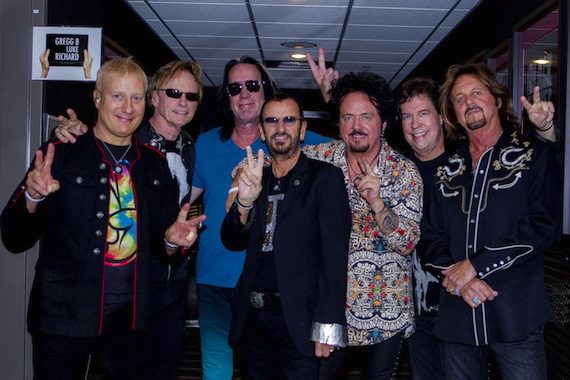 Ringo Starr has added a second night at the Ryman Auditorium after dropping his North Carolina show in protest.

Starr was previously scheduled to perform in Cary, North Carolina, on June 18 with his All Starr Band — featuring Todd Rundgren, Gregg Rolie, Steve Lukather, Richard Page, Warren Ham and Gregg Bissonette. However, he cancelled the show last month in opposition to the passing of HB2, the controversial transgender bathroom law. Bruce Springsteen also canceled his North Carolina show in April.

Tickets for the newly-added Ryman show on June 18 show will go on sale Friday (May 13). The group will also perform there on June 19. The tour wraps July 2 at the Greek Theatre in Los Angeles.