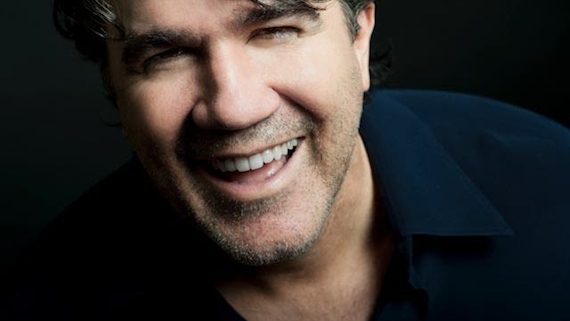 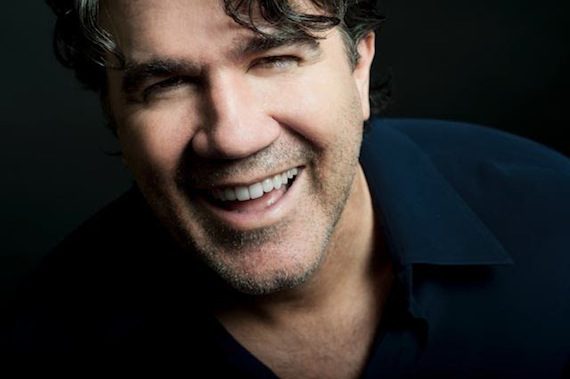 SongHubs gives Australian songwriters the opportunity to collaborate and write music with some of the world’s best songwriters and producers. ASCAP and Capitol Studios partnered for the event with APRA AMCOS, which stands for the Australasian Performing Right Association Ltd and the Australasian Mechanical Copyright Owners Society Ltd. SongHubs was established in 2013 as an APRA AMCOS initiative, with co-funding from the Australian Federal Government.

An ASCAP writer who is based in L.A. and Nashville, Brown is a hit songwriter, arranger, producer and manager who has written songs for artists of nearly every genre of popular music, as well as writing music for film and television. His songwriting credits include LeAnn Rimes’ “Nothin’ Better to Do,” Josh Turner’s “Why Don’t We Just Dance” and Keith Urban’s “Raining on Sunday.”

“ASCAP is excited to partner with SongHubs and Capitol Studios in providing a rare opportunity for wonderful songwriters from around the globe to foster creative collaboration,” said Loretta Munoz, ASCAP AVP Membership. “It is a great example of how we’re committed to helping songwriters succeed. We are especially excited to have a songwriter with such unique gifts as Darrell Brown as curator for SongHubs LA.”

“I’ve had many successes with music creators from Australia and I wouldn’t have any success in my life it wasn’t for the support of ASCAP, “ said Brown. “Saying ‘yes’ to ASCAP and APRA to curate at SongHubs at Capitol Studios was a no-brainer. It is going to be an out-of-this-world great experience. I couldn’t be happier to be joining this amazing group of songwriters, producers and artists.”