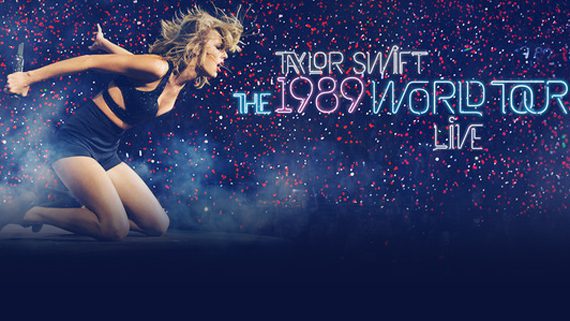 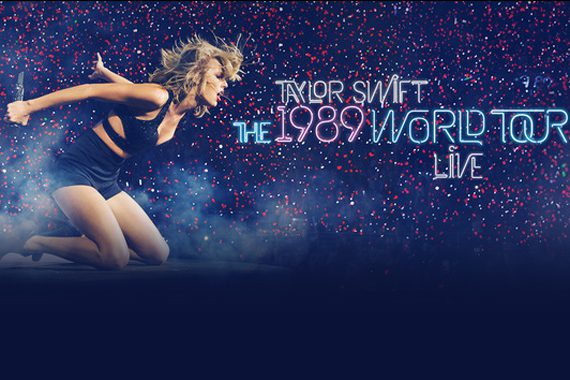 Taylor Swift will receive the iHeartRadio Music Awards’ first-ever Best Tour award, recognizing The 1989 World Tour, on Sunday, April 3. The Big Machine Records artist will accept the award live and is also nominated for seven other categories including Female Artist of the Year, Song of the Year and Album of the Year.

The event will air live on TBS, TNT and truTV at 8 p.m. ET/5 p.m. PT from the Forum in Los Angeles. An encore presentation will immediately follow on those networks. The iHeartRadio Music Awards will broadcast simultaneously on iHeartMedia stations nationwide and across the iHeartRadio digital music platform.