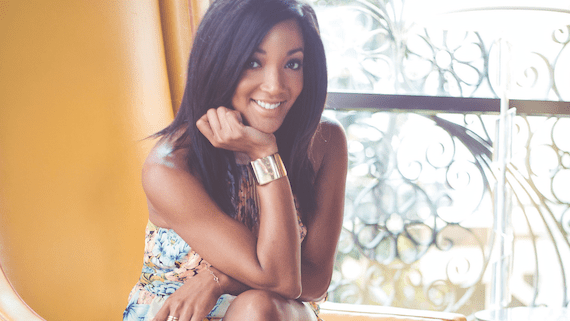 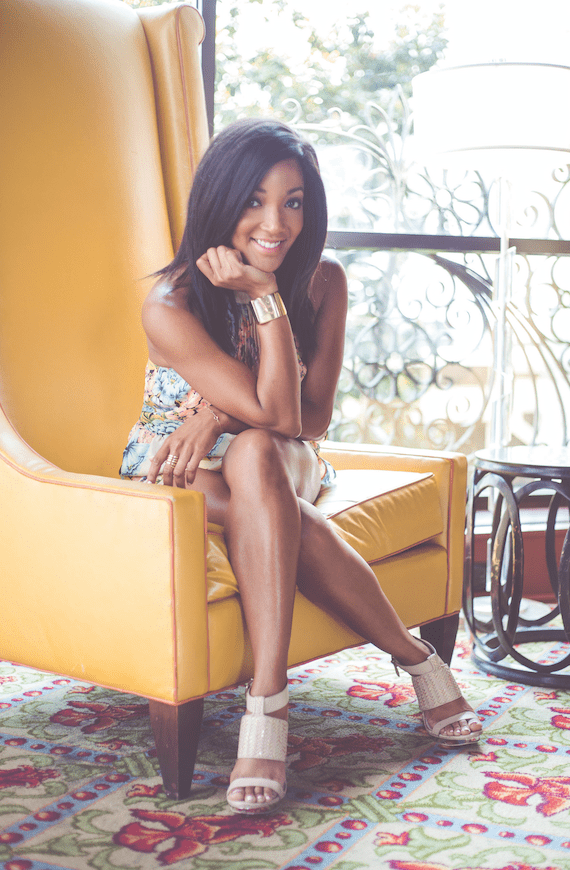 Mickey Guyton is confirmed for a special performance at MusicRow’s fifth annual Rising Women on the Row event. Presented by City National Bank, the ceremony will salute five music businesswomen on Friday, April 8 at 8:30 a.m. at Omni Nashville Hotel.

Born in Arlington, Texas, Mickey Guyton moved around the Lone Star state as her father’s engineering job took them to Waco, Tyler, Dallas and Fort Worth. Music was a constant in her nomadic life. She began singing gospel in church when she was only five and grew up listening to a variety of artists, including Dolly Parton, LeAnn Rimes, Whitney Houston and gospel innovators BeBe and CeCe Winans. 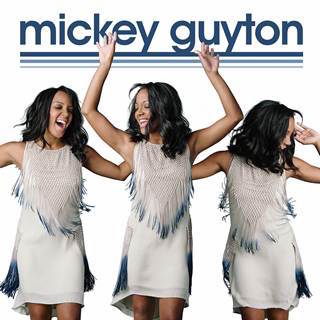 Guyton moved to Los Angeles after high school to attend Santa Monica College. She worked long hours at two jobs, struggling to make ends meet, but held on to her dream of becoming a country singer. A chance encounter turned everything around. A friend introduced her to producer Julian Raymond (Glen Campbell, the Wallflowers) who was immediately impressed with her.

He connected her to Gary Borman and his partner Steve Moir, the company that built the careers of Faith Hill, Keith Urban and Lady Antebellum. Guyton moved to Nashville in 2011 to pursue her dream and has embedded herself in the town’s songwriter community.

Also in 2011, Guyton signed to Capitol Records Nashville and sang at the White House during an all-star concert that included James Taylor, Dierks Bentley, Kris Kristofferson, The Band Perry, Darius Rucker and Lyle Lovett. The show was captured by PBS and broadcast as part of their In Performance at the White House series. Her rendition of Patsy Cline’s classic “Crazy” was one of the highlights of the night.

Guyton released her self-titled debut EP on May 26 and collaborated with award-winning producers Nathan Chapman, Dann Huff, and Luke Laird. “Better Than You Left Me” was Guyton’s powerful debut single, which she co-wrote with Jennifer Hanson, Jenn Schott and Nathan Chapman. Last year, Guyton sang on ABC’s Good Morning America, toured with Brad Paisley on his Crushin’ It World Tour and released the holiday single “Do You Want to Build a Snowman?” from Disney’s Frozen.

She is nominated this year for her first ACM Award for Best New Female Artist. 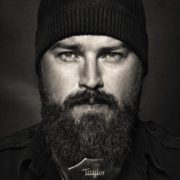 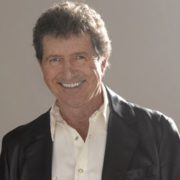 Mac Davis To Be Honored As BMI Icon