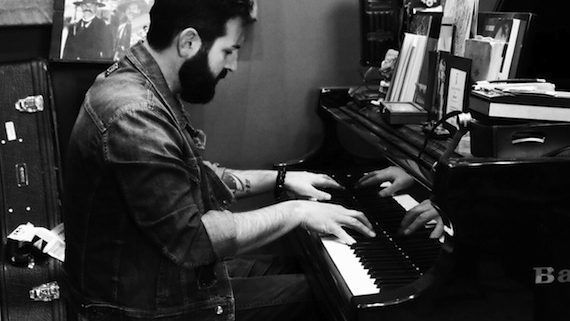 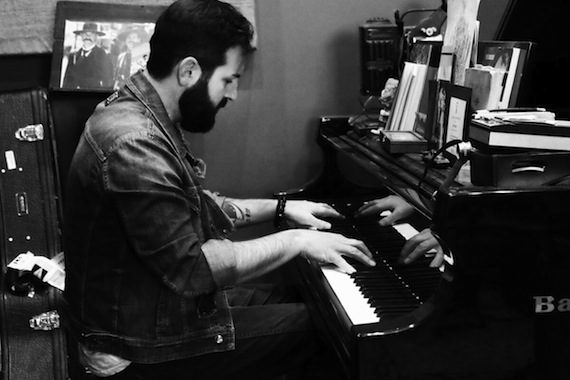 Kelley has been actively writing, producing, and playing most of the instruments himself for the new project, with most of the work taking place in the state-of-the art studio he built four miles from his home in Utah, where he lives with his wife, actress Katherine Heigl, and their two children.

“I’m in the studio every day,” Kelley said. “Being the producer, the engineer and the artist can get lonely sometimes, but it’s very empowering and very satisfying creatively. For me, there’s no better drug than spending the morning writing a song, spending the afternoon recording and producing it, and then making a copy and listening to it in the car on the way home. It’s so much fun having that instant gratification, of creating something from scratch.”

“Josh Kelley is a tremendous singer songwriter,” said Rounder Label Group’s COO, Cliff O’Sullivan. “As a label that prides itself in having an eclectic music roster, Sugar Hill is a perfect home for an artist like Josh whose career lives in several genres. We’re thrilled to welcome Josh to the Rounder Label Group family.”

Josh Kelley and his brother, Charles Kelley will tour together in April and May. Their Nashville stop is scheduled for May 3 at 3rd & Lindsley.