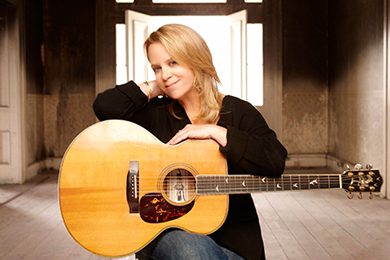 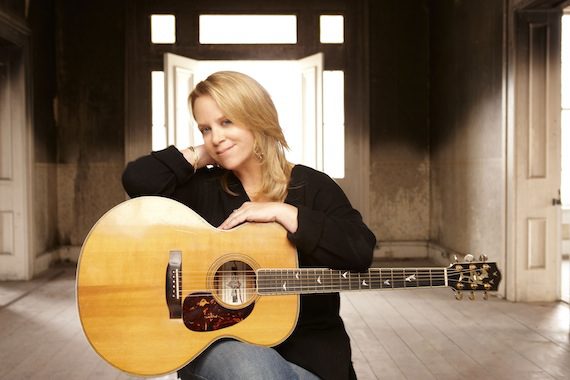 This week’s column abounds with newcomers.

But it’s a veteran star, Mary Chapin Carpenter, who easily walks off with the Disc of the Day award.

As I said, there is no shortage of claimants for the DisCovery Award. All making their bows in DisClaimer are Dave Insley, The Darlins and our winning Two Way Crossing. I love the way the male and female voices interact in that band.

I’d have given the honor to Thomas Michael Riley, who is also new in this column. But according to his website, he has 10 albums and has already won plenty of honors in Texas. So that would seem weird. But I do like him a whole lot. 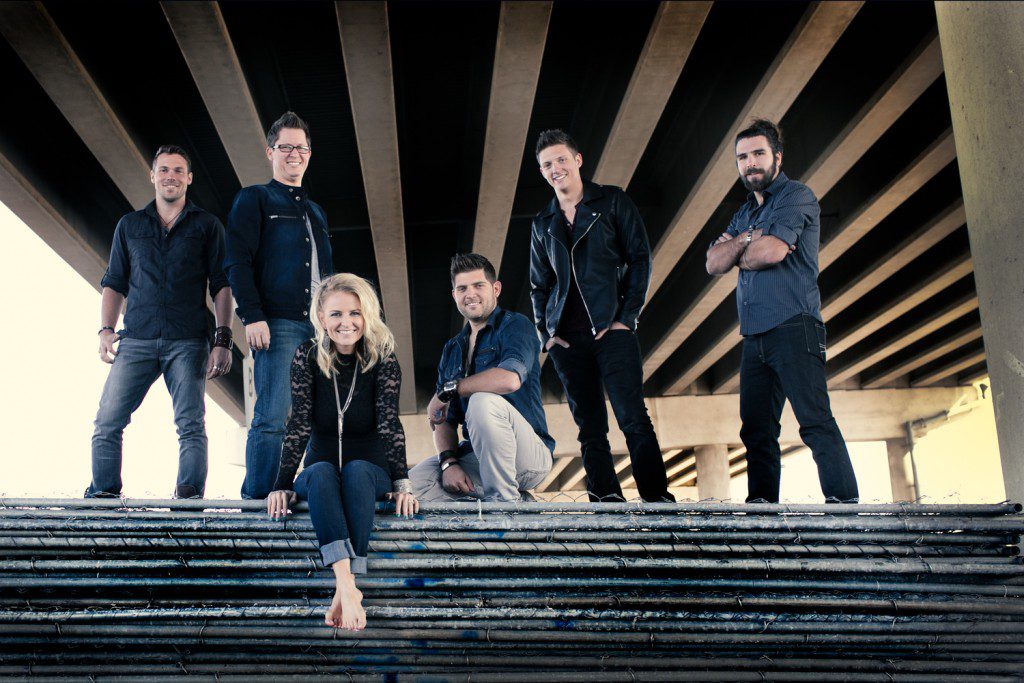 KENT BLAZY/Footsteps Of Dylan
Writer: Kent Blazy, Producer: Kent Blazy, Publisher: none listed; KB (track)
– Singer-songwriter Kent Blazy has two new collections. One, titled Me & Garth, contains his versions of songs that the superstar popularized (”Somewhere Other Than the Night,” “Ain’t Going Down,” “If Tomorrow Never Comes,” etc.). The other is called New Songs From Old Guitars. It includes this ode to a man who revolutionized American songwriting. Fittingly, it begins as an acoustic-guitar tune then shifts gears into a wailing rocker. Throughout, Blazy’s voice is urgent and passionate. Recommended.

DEREK HOKE/Southern Moon
Writers: Derek Hoke/Dexter Green; Producer: Dexter Green; Publishers: Slow Hoke/Made With Black Ink, BMI/ASCAP; Little Hollywood
– He has an attractive tenor voice, and the track has a bluesy, swampy vibe shot though with organ and harmonica passages. This is the title tune of a Nashville-recorded collection that is all self-penned. Hoke’s live shows are dandy, too.

THE DARLINS/Crush
Writers: Jude Toy/Erinn Bates; Producer: Buddy Hyatt; Publishers: none listed, BMI/SESAC; The Darlins (track)
– This female duo has a sensuous sound on this slow burning track. A resonator guitar weaves through the arrangement as they languidly drawl their desire in harmony. Feverish. 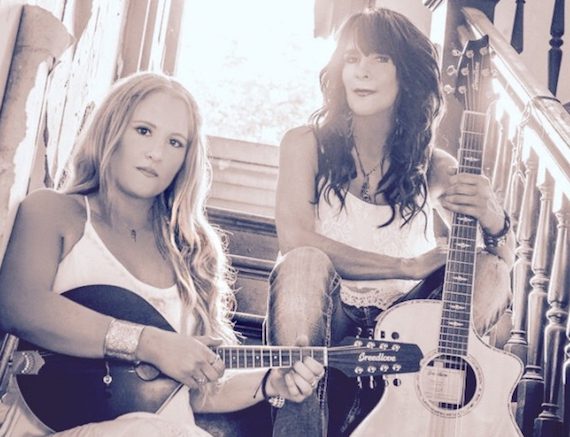 MARY CHAPIN CARPENTER/Map Of My Heart
Writer: Mary Chapin Carpenter; Producer: Dave Cobb; Publishers: Why Walk, ASCAP; Lambent Light
-I love the brisk, crisp texture of this lightly rocking performance. Carpenter sounds like “the Everly Sisters” as the rhythm section throbs relentlessly and the electric guitar gooses the track with some deep twang. It goes without saying that her lyrics are totally evocative. Brilliant work. The forthcoming (May 6) album that contains this will be titled The Things That We Are Made Of. Get this now on her website for an advance taste.

TWO WAY CROSSING/Deja Vu
Writers: Jenny Marvin/Ryan Sorestad; Producers: Jay Tooke/Craig Wilson; Publishers: none listed; TWC (track)
– The title tune to this five-piece band’s six-song EP starts softly. Then everyone kicks in on harmonies and instruments, and it’s katie-bar-the-door. These kids have the goods. A celebration in sound. 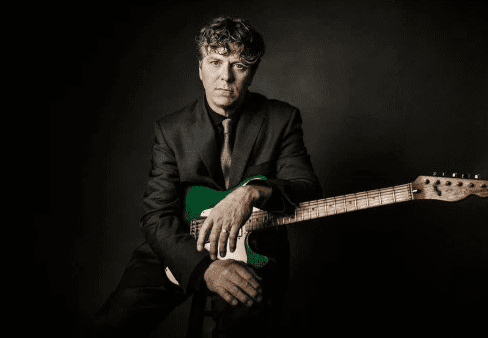 DAVE INSLEY/Just The Way That I Am
Writers: Dave Insley; Producer: Dave Insley; Publisher: none listed; Dir (track)
– The rootsy, ragged title tune of Insley’s Austin album twangs in all the right places. He’s not the world’s strongest singer, but there’s sincerity in every note. Guests on the album include Kelly Willis, Redd Volkaert and Dale Watson. If you’re headed for the Texas capital, you’ll find Insley and his Careless Smokers holding forth at The White Horse every Saturday night.

TED RUSSELL KAMP/Life On The River
Writers: Ted Russell Kamp/Kirsten Proffit; Producer: Ted Russell Kamp; Publishers: Steady Teddy, ASCAP/BMI; Pomo (track)
– Bass player Kamp has worked as a sideman for everyone from Shooter Jennings to Wilson Phillips. But his self-penned albums are gradually bringing him the solo spotlight he deserves. His baritone vocal on this lead-off track of his CD Flying Solo is wonderfully resonant. As a songwriter, he knows just where to put the hooks. You recording artists out there should start plundering his songs pronto. 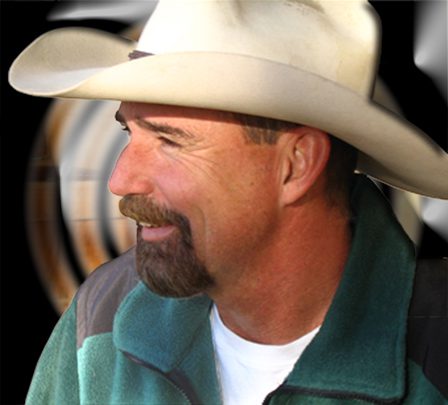