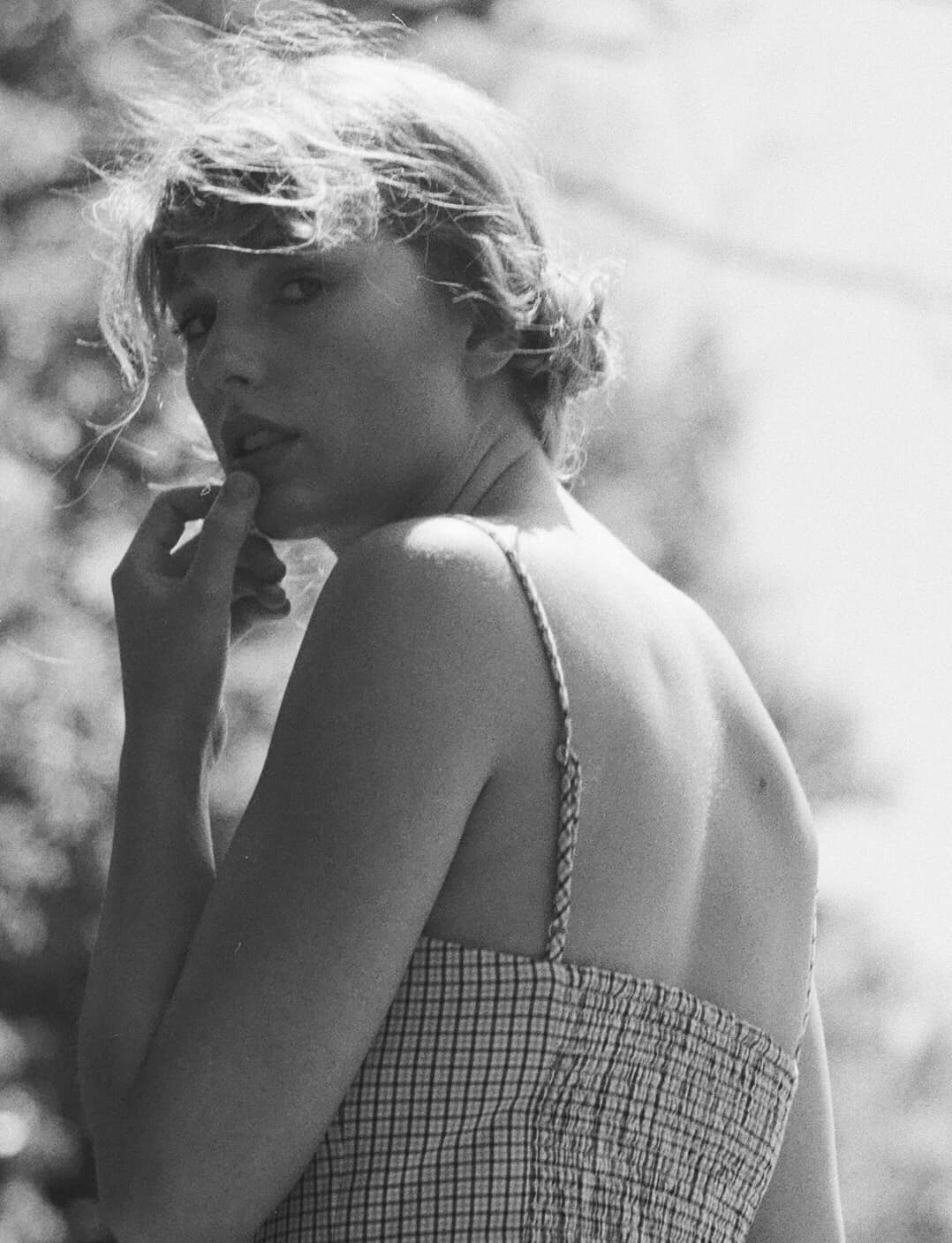 Taylor Swift will return to the ACM Awards stage for the first time in seven years, when she performs from Nashville’s Grand Ole Opry House as part of the Academy of Country Music Awards on Sept. 16. The global superstar will offer the world premiere performance of her song “betty,” from her new album folklore, which has spent six weeks atop the Billboard 200 Albums chart, tying Swift with Whitney Houston for the most cumulative weeks atop the chart by a woman in history.

Swift is a two-time ACM Entertainer of the Year winner, and has earned nine ACM Awards during her career. 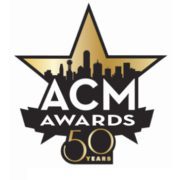 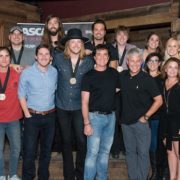 No. 1 Party: A Thousand Horses Are Smoking Hot