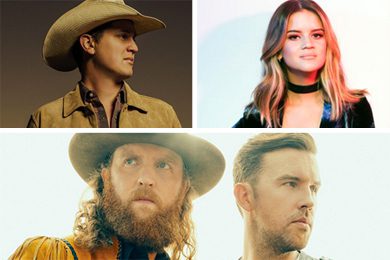 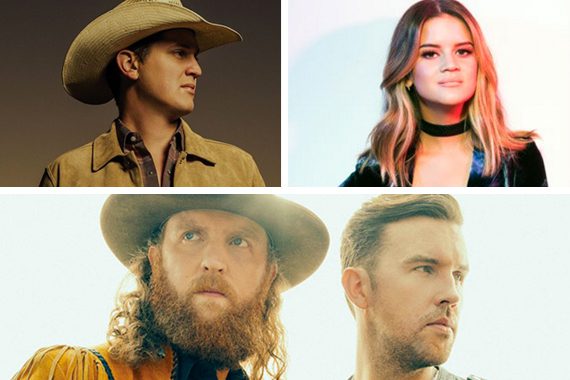 Each of the winners will perform on the 52nd annual Academy of Country Music Awards, which will be broadcast live from the T-Mobile Arena in Las Vegas on Sunday, April 2. 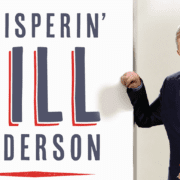