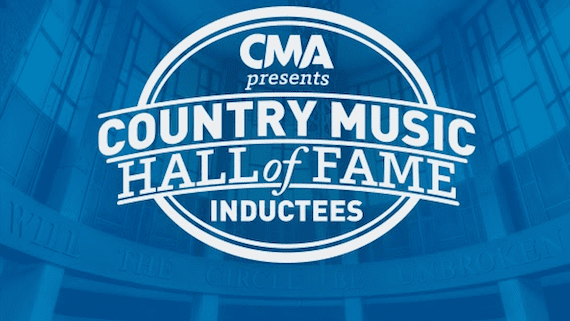 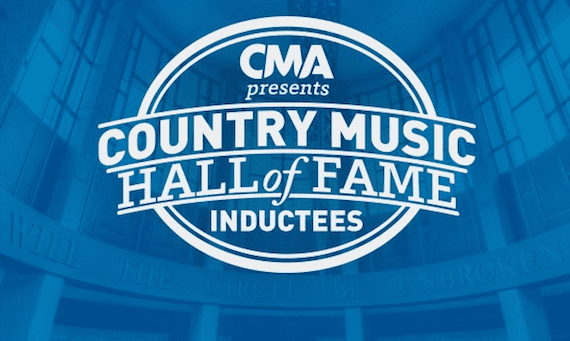 The announcement of the three next Country Music Hall of Fame inductees will be streamed live on Tues., March 29.

The program will begin at 10 a.m. and will be hosted by Brenda Lee.

In 2016, the three induction categories are Modern Era, Veterans Era, and Non-Performer.

A Non-Performer honoree is awarded every three years, as part of a rotation with the Songwriter category and the Recording and/or Touring Musician category.

Final nominations are then submitted to two separate panels of electors, made up of historians and industry professionals that have a historical perspective on country music. One panel votes for both the Modern Era and the Rotating Categories, while a second panel votes for the Veterans Era category. Both panels are updated annually by the CMA Awards and Recognition Committee. Individuals can serve on both panels. All panelists remain anonymous and are appointed by the CMA Board of Directors.