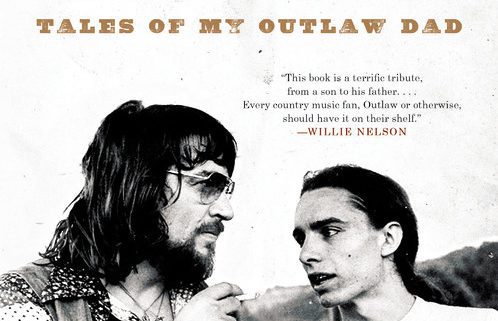 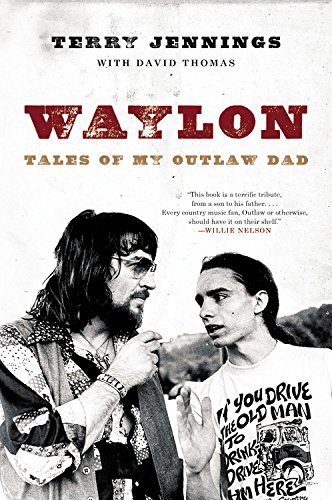 Terry Jennings, a longtime roadie for his father, Waylon Jennings, will issue a new book titled Waylon: Tales of My Outlaw Dad on April 19.

Advance copies of the book were sent with testimonials from Willie Nelson, Dolly Parton, and Keith Urban. The book is being published by Hachette Books. Jennings collaborated with author David Thomas on the book.

Press materials describe the book as “a strikingly honest, loving portrait of a unique father-son relationship that debunks myths and shares dozens of never-before-told stories.”

Today, Terry Jennings is the CEO and founder of Korban Music Group LLC, a music management and publishing company. He has also worked for booking agencies, publishing companies, and as a talent scout for major labels, including RCA Records. He lives near Waco, Texas.