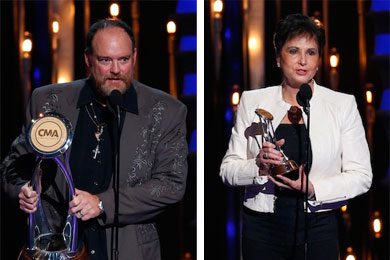 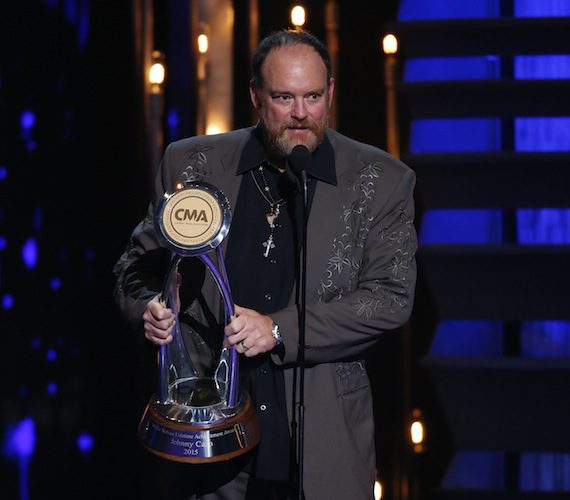 The legacies of Johnny Cash and George Jones were acknowledged with industry-related CMA awards last night (Nov. 4), prior to the CMA Awards telecast in Nashville.

In press materials, the award is described this way:

This award is for an iconic artist who has attained the highest degree of recognition in Country Music. The award was established to recognize an artist who has achieved both national and international prominence and stature through concert performances, humanitarian efforts, philanthropy, record sales and public representation at the highest level. The artist receiving this award has positively impacted and contributed to the growth of the genre throughout a course of years that have proven to have an unprecedented historical impact on fans and industry alike.

Willie Nelson accepted the award that bears his name in 2012, followed by Kenny Rogers in 2013.

In addition, Jones’ dedication to traditional country music was saluted with the Joe Talbot Award. This is only the fifth time since 2001 that the honor has been bestowed — and the first time since 2007. Jones’ widow, Nancy Jones, accepted the award on his behalf. 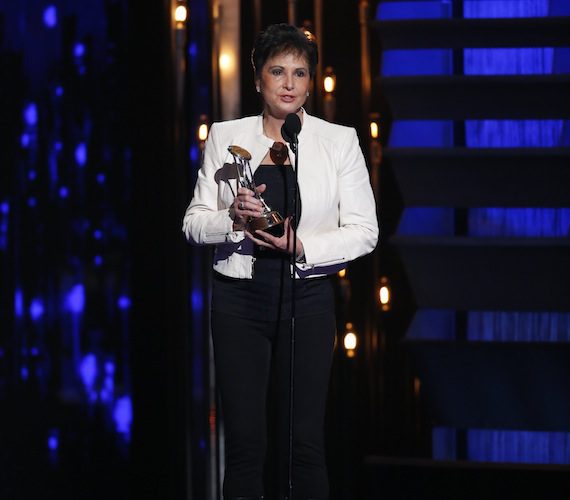 The Joe Talbot Award is described this way:

This award is presented in recognition of outstanding leadership and contributions to the preservation and advancement of Country Music’s values and tradition. The award may be presented to a person (living or deceased) as determined by the CMA Board of Directors to recognize an initiative or long-term contribution.

The awards were presented by Jana Kramer.