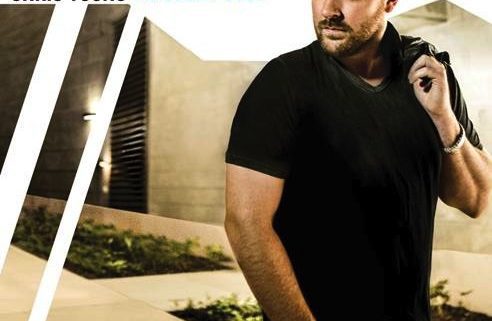 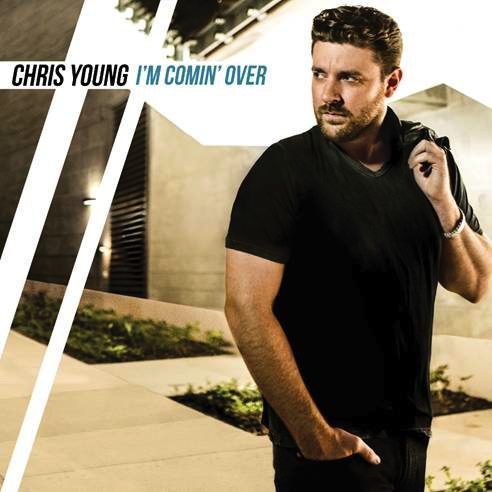 Chris Young has revealed the track listing for his forthcoming album, I’m Comin’ Over, which will be released on Nov. 13. Chris Young fans were able to get a first look at the list through a social media campaign.

I’m Comin’ Over features 11 new songs, nine of which Young co-wrote. The project also features several special guests, including Vince Gill on “Sober Saturday Night” and “Think Of You,” a duet with Cassadee Pope. Young took the helm on the new project, co-producing for the first time along with Corey Crowder.

“Making this record, it just feels different,” Young said. “Nothing changed for the sake of change. It changed because it was the right way to go. This is the first time I’ve co-produced. Half the songs on the record were written by me, Corey (Crowder) and Josh (Hoge). That became the nucleus of this record, and that was really different for me.”