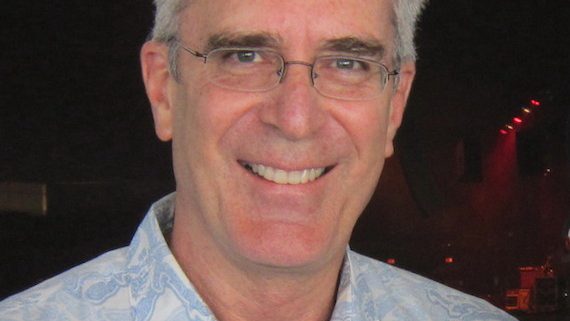 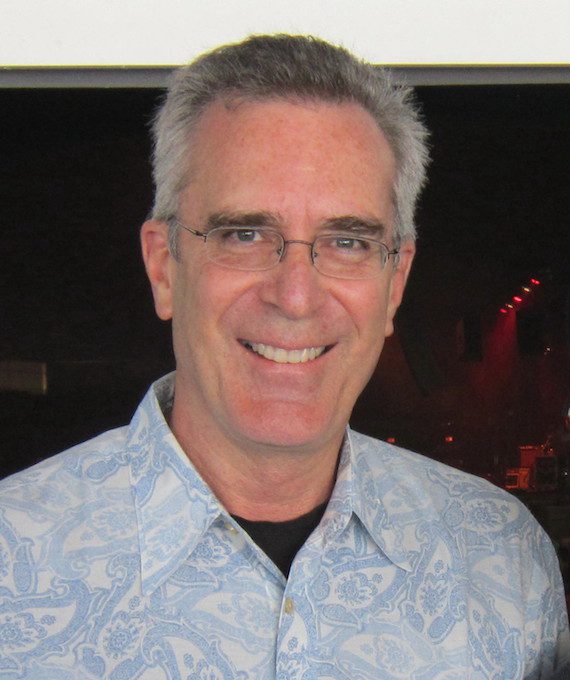 Norbert Nix, Vice President, Promotion for Columbia says, “We are fortunate and proud to have Cliff join the Columbia Nashville team, and look forward to excessive critical mass together!”

Blake was most recently Director, Regional Promotion for the label group’s Arista Nashville imprint. Based in Dover, N.H., Blake officially begins his new role on Monday, Sept. 14. He previously spent more than five years as part of the Columbia Nashville promotion team beginning in 2006.

Blake says, “This is all about the Sony Music Nashville family. I’m excited to move over to Columbia, and of course I wish continued kick-ass success to my friends at Arista!”

A New Hampshire native, Blake’s extensive industry background spans 25 years in broadcasting, followed by nearly 20 years in the record industry, during which he has been a five-time nominee for Regional Promotion Director of the Year.