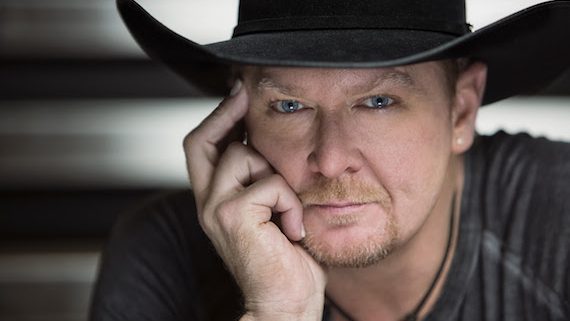 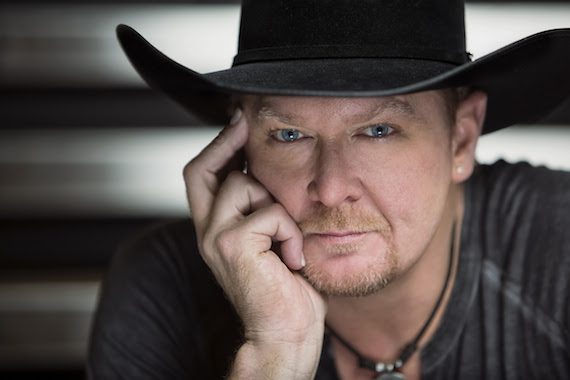 The three-hour show, produced by Silverfish and syndicated through Compass Media Networks, features hits from the 1980s, ‘90s and early 2000s, interviews and special guests (which have previously included Reba McEntire, John Anderson, and more), contests, prizes and audience interaction through calls and social media.

“I’m so excited about WSM picking up my show,” Lawrence said. “It is such a huge thing for the show to be heard not only in Nashville but through all of our affiliates around the country. I started hosting ‘Honky Tonkin’’ in January with the desire to keep more of the traditional country sound alive with an emphasis on honky-tonk music. I feel that there is such a huge demand from the fans for this [type of programming], and with WSM picking up the show, it really validates that point. Let’s keep it country.”

Honky Tonkin’ with Tracy Lawrence has secured more than 30 stations in its first six months of existence.

“Tracy Lawrence is one of the core artists of our format who can genuinely reach out to his fans and constantly builds an audience that is loyal and true to him,” said Dean Warfield, program director for 650 AM WSM.

Lawrence has over a dozen radio hits (“Sticks and Stones,” “Alibis,” “Texas Tornado,” “Time Marches On,” “Paint Me A Birmingham,” “Find Out Who Your Friends Are”), and over 13 million albums sold. He does almost 100 live appearances each year. 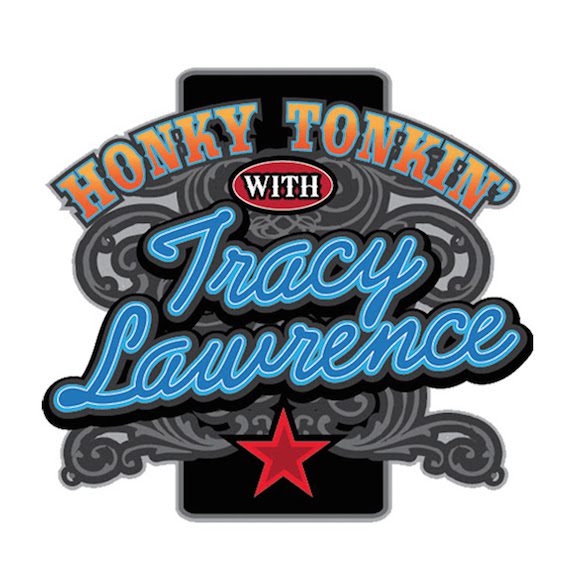