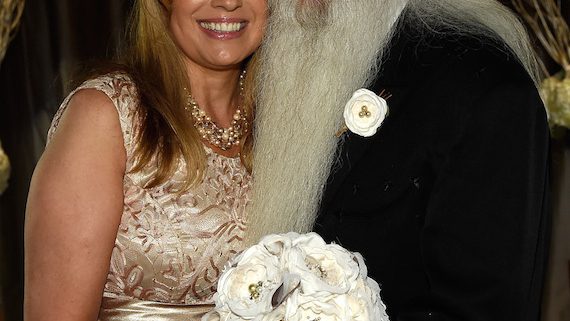 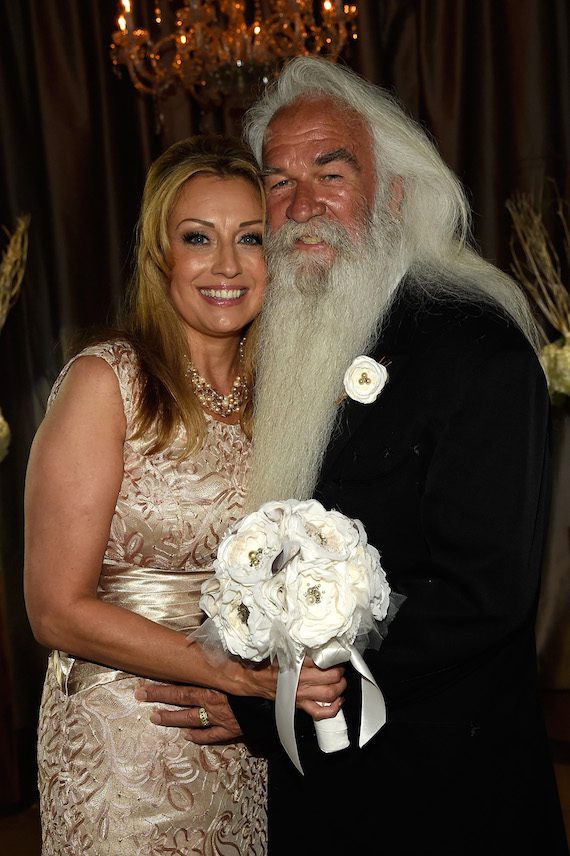 The Oak Ridge Boys’ William Lee Golden married Simone Staley in a private ceremony among a small group of close family and friends in Nashville on Saturday, Aug. 29.

The two longtime friends first connected at an Oak Ridge Boys concert when Staley, sitting in the front row, caught a scarf that Golden had thrown her way from the stage. They finally met after a show in 1980 and began to spend time together. They went in separate directions in 1982 but were reunited in 2009.

By summer of 2013, Golden invited Simone to come to Tennessee and go to Alabama and Florida with him to visit family and friends. It was during that trip that their love was solidified.

“It’s been the most beautiful experience, together,” Golden said.

The two plan to reside in their home they found together in 2013 in Middle Tennessee.