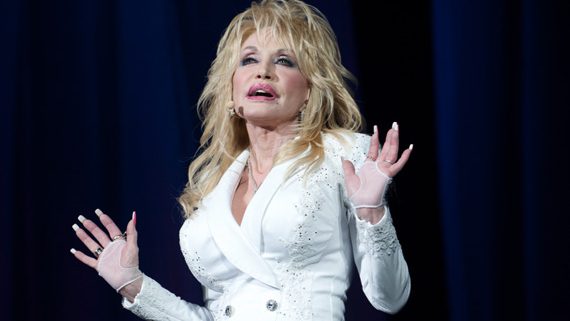 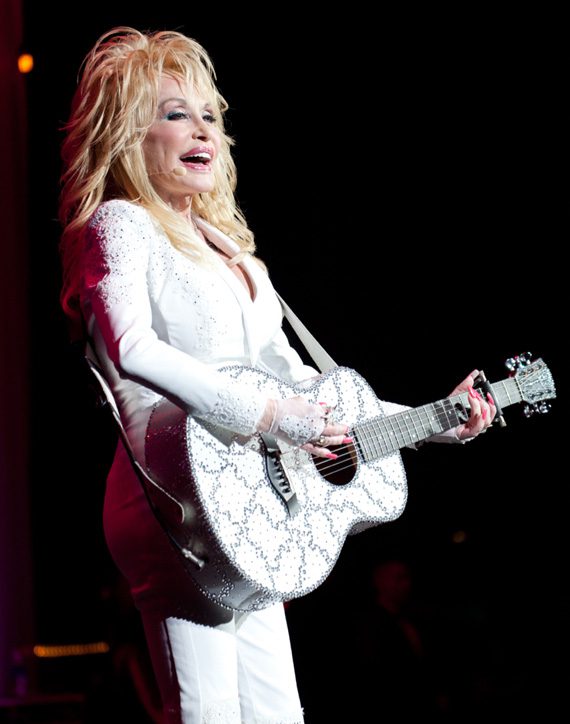 They call her a living legend for a reason.

At a pair of weekend concerts at Ryman Auditorium, Dolly Parton enthralled sold-out crowds with her incomparable personality and showmanship. She didn’t need to fly over the stage, set off pyro, create magic effects or explode confetti. All she needed were her extraordinary songs, her enduringly expressive voice and her magnetic rapport with audiences.

Billed as “Pure and Simple,” her shows featured just three sidemen and minimal stage décor. On Saturday night, she drew a thunderous standing ovation as she came on stage singing a snippet of “Light of a Clear Blue Morning.” “I know these seats are hard, and your butts are gonna get tired,” she told the crowd. “But I’m gonna help you forget that.” And for nearly two hours, she did just that.

“I love coming to the Ryman Auditorium. On Jan. 4, 1969, I became a member of the Grand Ole Opry on this stage.” She told us that the show was a benefit for the Opry Trust Fund (Friday’s was for the W.O. Smith Community Music School).

“Usually, I save all my money for myself,” she quipped. “You would not believe how much it costs to look this cheap!” 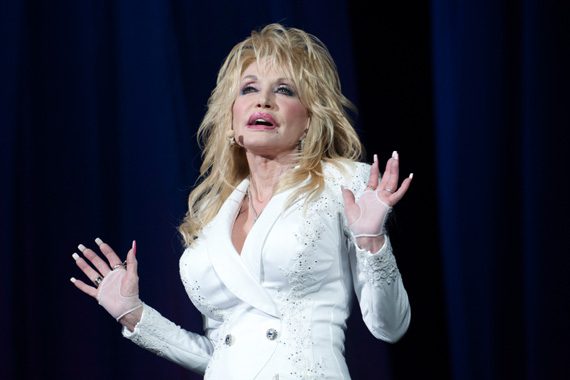 She was garbed in a glittering, fringed dress that hugged her famous figure and shimmered in silver and pastel hues. Addressing her over-the-top looks, she delivered “Backwoods Barbie.”

Parton put the crowd in an upbeat mood with “Why’d You Come In Here Lookin’ Like That” and “Jolene.” Then she took attendees on a journey to her Appalachian roots via “Precious Memories,” “My Tennessee Mountain Home,” “Coat of Many Colors” (which drew a long ovation), “Smoky Mountain Memories,” “Applejack,” “The Seeker,” “The Grass Is Blue,” “Blue Smoke,” the humorous “PMS Blues” and “Do I Ever Cross Your Mind.”

She linked the songs with charming patter, asking for “Amen” responses when her lyrics’ emotions struck a chord. Along the way, she played guitar, banjo, dulcimer, autoharp, piano, pan flute, harmonica and tenor guitar.

This part of the concert concluded with the haunting, ancient modal tones of “Little Sparrow,” which was performed mainly a cappella and resulted in a standing ovation.

Parton strapped on an electric guitar and employed a drum machine to jolt the energy level with a mash-up of “Baby I’m Burning” with Alicia Keys’ “Girl On Fire.” She romped through “Two Doors Down” and got a roar of acclamation with “Here You Come Again.” “Islands in the Stream” led into a rousing, fist-thrusting audience sing-along on “9 to 5.”

“Thank you for allowing my little-girl dreams to come true,” she said. “You have no idea what an emotional feeling that is – to hear you sing my songs to me.”

She poured passion into the fervent finale, “I Will Always Love You.” As the dazzled crowd spilled out of the Ryman onto the streets, Hunter Kelly asked, “Did you feel blessed?” Well, we were in a building built as a gospel tabernacle and, yes, spending an evening with that greatest of stars was a little like rejoicing in church. 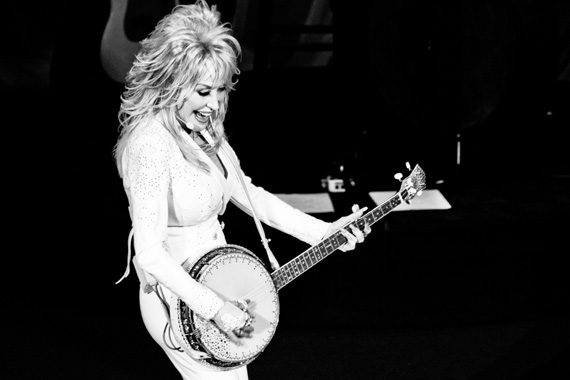 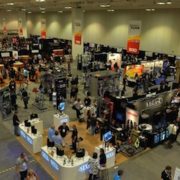 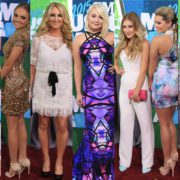 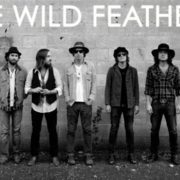