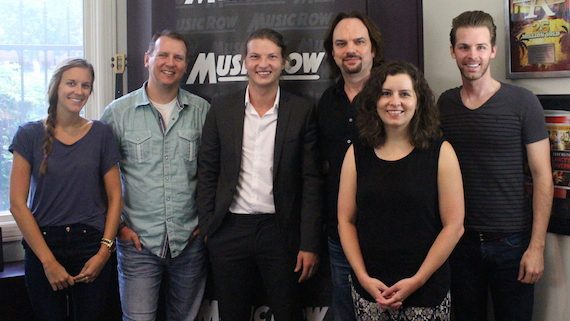 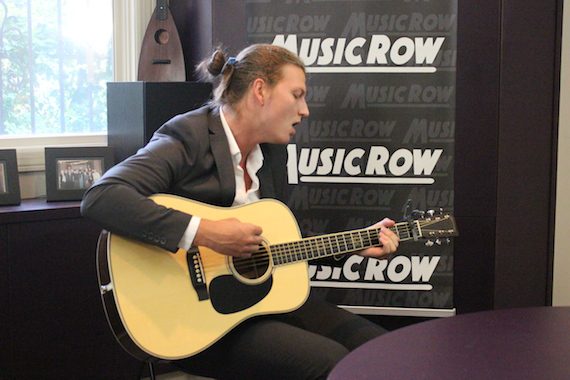 Although the Robertson name may be known best for A&E’s Duck Dynasty, Jase and Missy‘s son Reed Robertson is stepping forward with a music career of his own.

“Nobody really cared how we sounded during Duck the Halls,” recalled Missy of the family’s 2013 UMG Nashville Christmas project during a recent visit to MusicRow. “We kept saying, ‘We really do have some talent in our family.’ We want the talent to be forefront instead of just Duck Dynasty [brand] to sell some records.”

Twenty-year-old Reed brought his guitar for a two-song performance of original material for MusicRow.

He penned “Catching Light” and “I’ll Be The One” around a year ago during a month-long stay in Nashville. Recorded with Buddy Cannon—who also produced Duck the Halls, which featured Reed on “Camouflage and Christmas Lights”—Reed released an EP of his own on iTunes in early June.

“My mom was a huge influence,” said Reed. “I grew up singing, and started playing the guitar because my dad pushed me to and to write songs. I can play piano, guitar, banjo, ukulele, mandolin now. I fell in love with trying to figure out [how to play] and put songs together—I think it’s the most beautiful thing ever.” 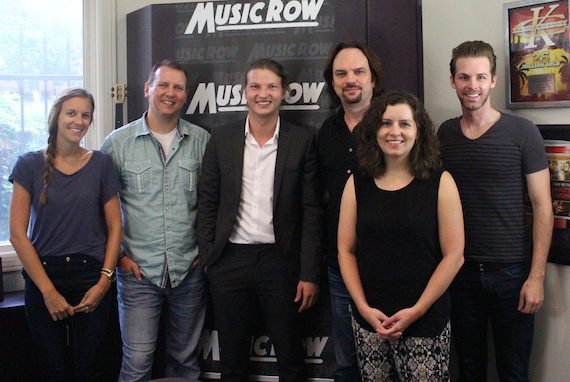 His first public performance was on the stage of the Ryman Auditorium of all places. The young hopeful recalled how his parents hosting the K-LOVE Awards accelerated his learning of just three chords for the performance. But his guitar neck snapped during an accident right before showtime.

“We were on the bus and the guitar fell over somehow,” he said. “I thought, ‘This is terrible, I’m going to do horrible.’ And Rhett Walker offered his guitar but said it was tuned a half-step down. I didn’t know what that meant but he and I ended up becoming really good friends.

“I didn’t realize the significance of the stage until later on. One of my buddies said, ‘You know how long the list is of people that have played their first show at the Ryman? Probably one.’ It’s really humbling.”

Reed expects to be back in Nashville soon, writing and recording with Cannon. 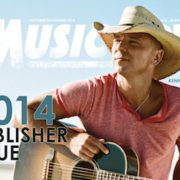