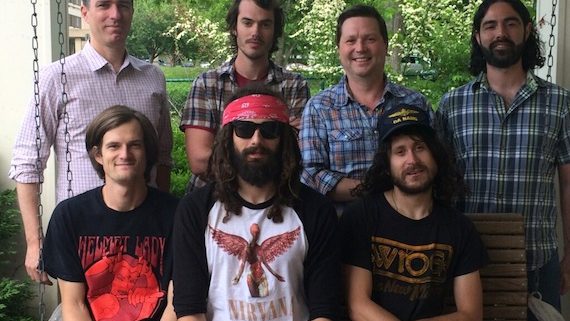 New West Signs All Them Witches

New West Records has signed Nashville psych-rock band All Them Witches. The band’s forthcoming third studio album will be released in the fall.

New West President John Allen said, “When I first saw All Them Witches live I was immediately struck by their creativity and raw energy as a rock band. If there’s one defining factor of all New West artists it’s that they all know who exactly they are and there’s immense gravity in that. We at New West are very excited to be part of All Them Witches’ epic vision and believe their potential is limitless.”

The band’s single, “Charles Williams,” from 2014 album, Lightning At The Door, received impressive airplay on WRLT Lightning 100. All Them Witches also played a prime spot at Bonnaroo over the weekend. 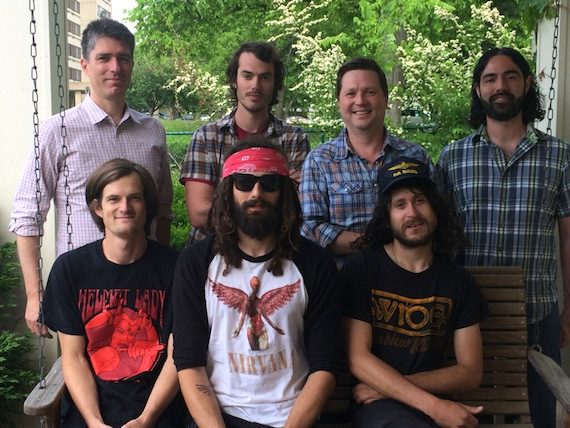 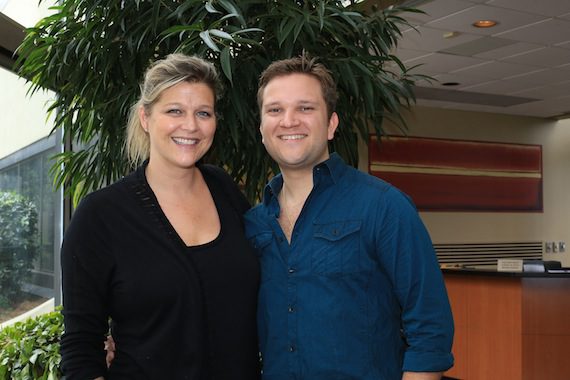