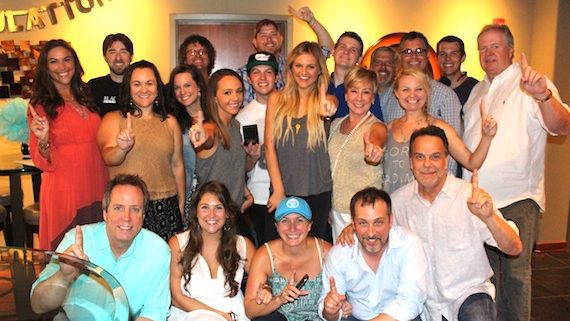 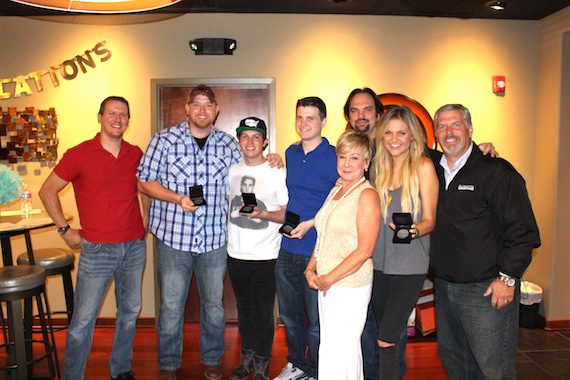 Black River Entertainment recording artist Kelsea Ballerini is celebrating her first No. 1, with debut single “Love Me Like You Mean It.” This week the song tops both the Mediabase and Billboard Country Airplay Charts.  It hit top of MusicRow’s CountryBreakout Chart on June 4.

Written by Ballerini, Forest Glen Whitehead, Josh Kerr and Lance Carpenter, “Love Me Like You Mean It” is featured on Ballerini’s debut album The First Time, produced by Whitehead and Jason Massey.

“It’s a very exciting time for all of us at Black River,” said Vice President of Promotion Mike Wilson. “It’s an honor to lead this promotion team in taking Kelsea to country radio. Her music is great and radio has really embraced her. I’m so proud of our team and all of their efforts. This is a huge accomplishment!”

Crowned one of CMT’s Next Women of Country, Ballerini will be hitting the road this summer playing shows nationwide including major festivals, select stops on Lady Antebellum’s Wheels Up Tour and headline club dates—her first New York City show at The Gramercy Theatre was announced yesterday (June 22).

“Going into this, my goal with this first single was to introduce myself,” said Ballerini. “I believed in this song from the minute we wrote it and I always thought it would be the right first single and a great introduction of me. But there’s a fear that comes with that, because it’s the first impression with radio, with fans and with media. It’s so cool to know that the peace that I had when I wrote this song and picked it as the single has led me all the way to it being a No. 1. To be in a group with artists like Carrie Underwood, Faith Hill and Deana Carter that have had debut No. 1s and then had brilliant careers after that, makes me so excited for what’s to come. Today, I just want to celebrate with my team because it’s a big victory for all of us, we’ve all worked really hard. Thank you country radio for making this huge milestone happen and making one of my biggest dreams come true.”

According to Ballerini’s team, only 10 other solo females in country music have had their debut country singles go No. 1 on the Billboard Country Airplay Chart.

* Underwood’s debut single and No. 1 pop hit “Inside Your Heaven,” was not released to country radio, but peaked at No. 52 on the Billboard Country Airplay Chart 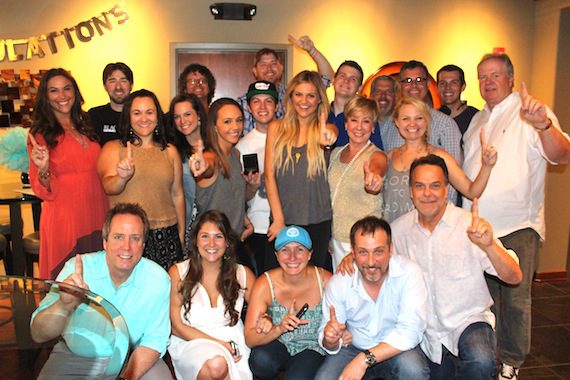