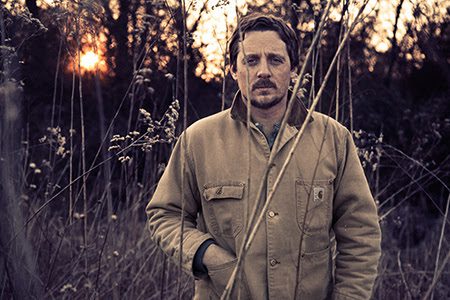 Simpson signed to Atlantic Records this year. He was named Emerging Artist of the Year at the 2014 Americana Music Awards, and nominated for Artist, Album, and Song at the 2015 Americana Music Awards. He is a heavily touring artist whose latest album appeared on best-of-2014 lists in The New York Times, Mojo, Pitchfork, Rolling Stone, and Nashville Scene.

“We are incredibly proud to represent Sturgill and his body of work,” said Katrancha. “To be a part of the cross-genre level of excitement surrounding Sturgill is a thrill, and we’re looking forward to working with him as he continues to grow and release new music.”